Companies will not pay 20% of furlough costs until October

By Rob Moss on 29 May 2020 in Furlough, Coronavirus, Latest News, Part time working 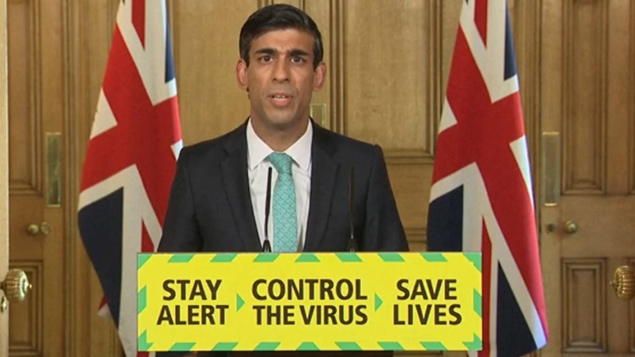 Rishi Sunak has provided the first details of how businesses are to share the cost of furloughed workers, surprising many by unveiling that firms will pay only employers’ national insurance and pension contributions – estimated to be around 5% on average – from 1 August.

From July onwards furlough will be restricted to employers currently using the scheme and previously furloughed employees. The scheme will close to new entrants on 30 June, with the last three-week furlough period having to commence on 10 June.

The chancellor explained: “As we reopen the economy, there is broad consensus across the political and economic spectrum – the furlough scheme cannot continue indefinitely.

“Two weeks ago I outlined the principles of my approach. The furlough scheme will stay open all the way until October. We will ask employers to start contributing as we also introduce flexible furloughing and employees will see no change to their level of support.”

From September employers will contribute 10% with the state paying 70%; from October they will pay 20%, while the taxpayer pays 60%. Sunak confirmed that the furlough scheme would close entirely on 31 October.

“I believe it is right in the final phase of this eight-month scheme to ask employers to contribute alongside the taxpayer towards the wages of their staff,” he said. “But I understand too that business and employers have been through and incredibly difficult time. So I have decided to ask employers to pay only a modest contribution introduced slowly over the coming months.”

Part-time working under furlough will be allowed from 1 July, not 1 August as previously announced, but only for those employees already in the full-time furlough scheme. Sunak said the “new, more flexible furlough” means “employers will have the maximum possible flexibility to decide on the right arrangements for them and their furloughed staff”.

He provided an example of a furloughed employee returning to work two days per week. Their employer would pay them two days as normal, while the CJRS would continue to cover 80% of pay for the other three working days.

The Coronavirus Job Retention Scheme will operate as follows from June:

June and July 2020: The government will pay 80% of wages up to a cap of £2,500 as well as employer national insurance (ER NICs) and pension contributions. Employers are not required to pay anything. The last opportunity to furlough new employees is on 10 June.

August 2020: The government will pay 80% of wages up to a cap of £2,500. Employers will pay ER NICs and pension contributions – for the average claim, this represents 5% of the gross employment costs the employer would have incurred had the employee not been furloughed.

October 2020: The government will pay 60% of wages up to a cap of £1,875. Employers will pay ER NICs and pension contributions and 20% of wages to make up 80% total up to a cap of £2,500. For the average claim, this represents 23% of the gross employment costs the employer would have incurred had the employee not been furloughed.

Sunak also announced Self-Employment Income Support Scheme will be extended, with those eligible being able to claim a second and final grant capped at £6,570.

Crowley Woodford, employment partner at law firm Ashurst, said: “The chancellor’s announcement this afternoon is more flexible than originally anticipated but nevertheless will focus employers’ minds on what their exit strategy from furlough is going to be.

“The reality is that many employers are retaining staff only because the government is picking up the wage bill and the requirement to start sharing this burden from August will have a significant impact. The hardest hit employers may feel that they have no alternative but to start the statutory redundancy consultation process now with dismissals taking effect when the changes come into force in August.”

TUC general secretary Frances O’Grady said: “We’re glad the chancellor has listened to unions and allowed employers to start using short-time furlough from July. This will help employers gradually and safely bring people back to work, protect jobs and support the economy to recover.

“As employers begin to contribute to the costs of furlough, we remain pleased that all workers will continue to receive at least 80% of their wages for every hour worked until the scheme closes in October. However, the government needs to act urgently to make sure workers with health conditions or childcare responsibilities aren’t first in line when it comes to redundancies.

“The UK cannot afford the misery of mass unemployment. The government must start planning now to build on the job retention scheme with a national recovery plan that prioritises protecting and creating jobs. That means a jobs guarantee scheme so that everyone can get a decent job on fair wages. And working with unions and business to deliver support for strategic industries that have the potential for many good jobs once the outbreak is controlled.

Torsten Bell, chief executive of the Resolution Foundation, said: “The Chancellor is right to have taken a cautious approach to phasing out the Job Retention Scheme, and to have brought forward the badly needed change to allow furloughed workers to return part-time.

“These are difficult policy decisions, balancing the need to encourage safe returns to work with the absolute priority of avoiding a large second surge of unemployment claims when the UK is already on course for its highest unemployment in 25 years.

“The one-size-fits-all approach will prove tough for hard-hit sectors, even with the initially low level of employer contributions. Policy makers should prepare for significant redundancies among the two million hospitality workers currently furloughed.”

Shadow chancellor Anneliese Dodds said: “A one-size-fits-all approach to the furlough and self-employed schemes could lead to a massive second wave of unemployment.”

Peter Cheese, chief executive of the CIPD, said: “”Some sectors and small businesses will… struggle with topping up wages and covering the NI and pension contributions as the furlough subsidies under the job retention scheme are reduced. This will risk an increase in job losses over the summer. It is also increasingly important that government now develop programs of support to help people who lose their jobs in finding work and developing the skills they need for different employment opportunities in areas of the economy that are growing.

“Businesses must now consider gradual returns to the workplace, looking at flexible options including using reduced hours and freezing pay if necessary to save jobs. However, with more flexibility in the system comes a greater responsibility for businesses to treat their people fairly and keep them safe.

“It is disappointing, however, that no provision has been made for those who started new jobs but missed the cut-off date in March and have lost out on furlough support which was something the CIPD had raised directly with the chancellor.”

Employers want more flexibility built into the Coronavirus Job Retention Scheme – including an extension until at least September and... 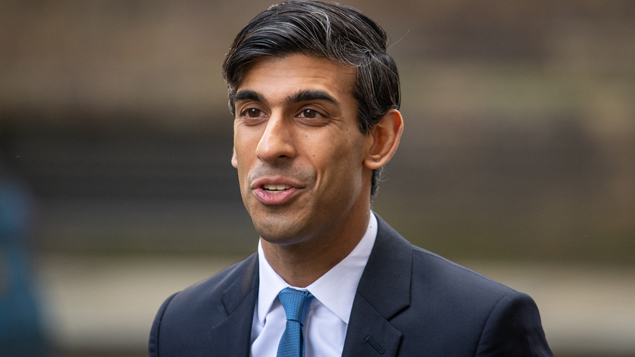 The government is considering allowing furloughed staff to return to work part time as part of a gradual ‘winding down’... 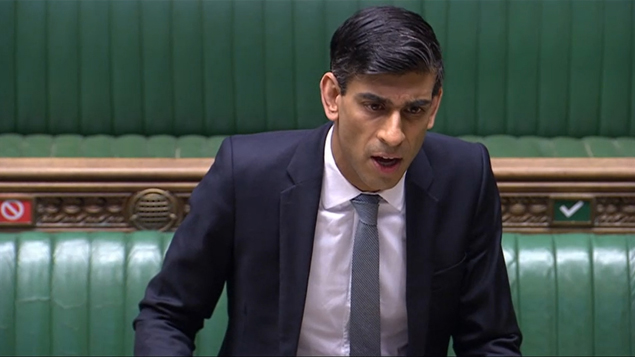 The furlough scheme has been extended to the end of October, but staff will be able to return to work...