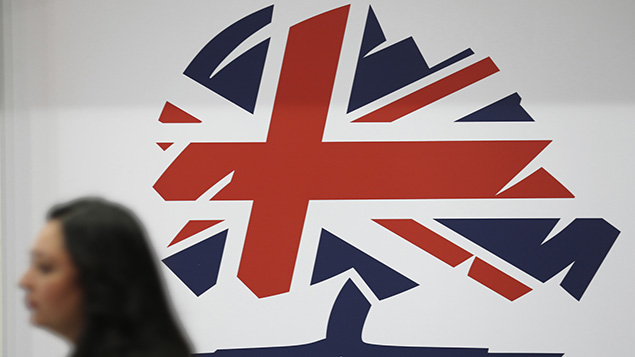 Conservative voters are more likely to be career-confident, according to Monster
Isabel Infantes/EMPICS Entertainment

People who feel “politically homeless” have lower job confidence than those who identify with a particular political party, and Conservative voters are the most confident of all.


When asked about how the current political landscape has impacted how they felt about their career, more than a quarter of people felt a lack of confidence for the future, the Monster Jobs Confidence Index found.

Almost half (48%) of those surveyed said they did not align themselves with a political party, and their jobs confidence was 12 points lower than those who did.

The current level of job confidence, according to the Index, is at 66%, down from 74% this time last year, but up slightly on the previous quarter.

Conservative voters feel the most secure about their job prospects, Monster found, while Labour voters were less so.

More than half of Labour voters said the current political situation made them feel less confident in their jobs.

Regionally, workers in the north-east are most confident, while the least confident workers are in the West Midlands.

The job site predicts that levels of confidence will fall further in 2020 as unemployment increases. Only a tenth of respondents said the current political climate was making them feel more confident about their job.

Those between the ages of 45 and 64 were more likely to say the political situation had negatively impacted their career prospects, with 16% reporting they felt this way.

The index assesses how secure workers feel in their place of work, their earnings stability, and their ability to progress in their career. It also combines a number of macroeconomic and labour market indicators.

There was a slight quarter-on-quarter increase from Q2 of 2019, thanks to levels of UK unemployment lowering, Monster reported.

“Many feel increasingly uncertain about their job prospects and security as we gear up to the election and the next stage of the Brexit battle. And those who feel politically homeless, almost half of workers, are the worst affected.

“In the next quarter we expect to see job confidence staying at the current low level, as workers have a clearer picture of our political future – however, it could be some time until we see increases that bring us back in line with 2018.”