By Rob Moss on 10 Apr 2015 in Political elections, Volunteering 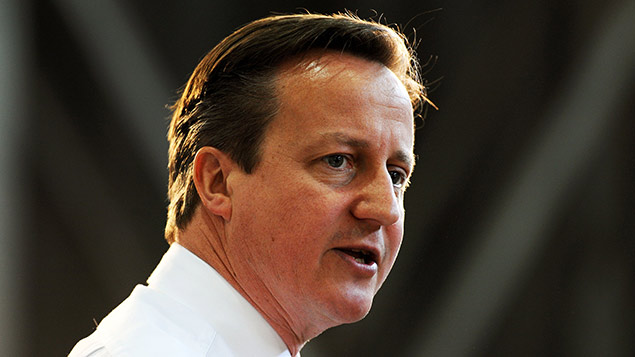 The Conservative party has announced that public-sector employers and large companies would have to allow staff three paid volunteering days’ leave per year, if it wins the general election.

Around half the UK workforce – 15 million employees – would be affected by the policy. Employers would cover the cost of the leave, which would be in addition to workers’ entitlement to annual leave.

Under the plans, legislation would be passed requiring public-sector employers and companies with more than 250 employees to give staff three days a year to do voluntary work.

Prime Minister David Cameron said: “This election is about building a better future for our children and grandchildren. The foundation stone of that better future is our economic security. But Conservatives know the society we build on top of that is just as important too.

However, communities secretary Eric Pickles, speaking on BBC Radio 4’s Today programme, said employers that were worried about the impact it would have on their operations would be able to opt out.

Giving every public servant three extra days off could cost millions of pounds but there’s no sense of how it will be paid for” – Lisa Nandy, Labour

He rejected suggestions it could prove a financial burden for smaller firms and a logistical headache for organisations (such as the NHS), which would have to fill in behind those taking time off.

He added: “It is no different from annual leave. These companies will get a benefit from having an engaged workforce and are going to have the advantage that they are putting something back into society.”

Lisa Nandy, Labour’s shadow minister for civil society, said the volunteering leave policy was a re-announcement from David Cameron that has unravelled before it has even been made.

“Giving every public servant three extra days off could cost millions of pounds but there’s no sense of how it will be paid for. If just half of public-sector workers took this up it would be the time equivalent of around 2,000 nurses, 800 police and almost 3,000 teachers.

“And we’ve been here before. Before the last election David Cameron made promise after promise about volunteering as part of his so-called big idea the ‘Big Society’ – he made this same promise in 2008 when he said he wanted to give public servants time off. Since then this has become just another broken promise with volunteering falling under the Tories.”

Chief executive Peter Cheese said: “Not only does it help businesses build stronger roots in their local communities, but it also gives employees an invaluable opportunity to develop new skills and give something back. It can also form part of a new relationship between organisations and their employees, helping them to attract and retain the right talent to meet their wider business objectives.

“We’re pleased to see this agenda being championed, one that the CIPD is also committed to.”

One Response to Conservatives promise paid volunteering leave for employees