Councils free to change Sunday trading laws from the autumn 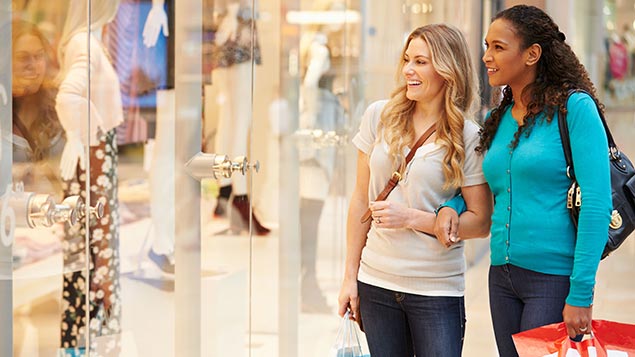 Local authorities and city mayors in England and Wales will from autumn 2016 be given the power to extend Sunday trading hours, allowing them to choose areas where shops can stay open for longer, the Government has confirmed.

Under the Employment Rights Act 1996, “protected” shop workers have the right not to work on Sundays. Those who are not protected, or who have forfeited their protected status, have the right to opt out of working on Sundays by giving their employer three months’ notice in writing.

Currently, large shops – those that are more than 280 square metres (3,000 square feet) – are permitted to trade on Sundays for a period of six hours, between 10am and 6pm. Small shops can open all day, and there are no trading restrictions in Scotland.

Under government proposals, shop workers in England, Scotland and Wales will also be given “greater freedoms” in relation to Sunday working.

They will be able to opt out of Sunday working by serving just one month’s notice. Currently, employees who do not want to work on Sundays must give three months’ notice to their employer.

Employees will also be given a new right to opt out of working additional hours.

Business secretary Sajid Javid confirmed the proposals last week to relax Sunday trading laws, following a Government consultation last year. The changes will be made through the Enterprise Bill.

Javid said: “Extending Sunday trading hours has the potential to help businesses and high streets across the UK better compete as our shopping habits change.

“The rights of shop workers are key to making these changes work in everyone’s interests. We are protecting those who do not wish to work Sundays, and those who do not want to work more than their normal Sunday working hours.”

Are employers required to inform shop and betting workers of their right to opt out of Sunday working?

Which employees are “shop workers” for the purpose of the right to opt out of Sunday working?

What is a “protected” shop or betting worker?

Can non-protected shop or betting workers opt out of Sunday working?

The Government has said it will strengthen the duty on employers to notify their employees about their rights relating to working on Sundays.

Fiona Cuming, employment law editor at XpertHR, said: “The announcement that the Enterprise Bill will include measures to relax Sunday trading laws has raised the temperature in what was already a heated debate.

“Retailers are split on the issue, while the Labour Party and trade unions have been vocal in their resistance.”

In its response to the consultation the government also added that if an employer fails to notify shop workers of their rights to opt-out of Sunday working, the notice period will be reduced.

The majority of local government responses and those from large and medium sized businesses were in favour of devolved powers.

Updated guidance in light of how employers should handle bank holidays for furloughed staff, and an additional public holiday in 2022...