By Jo Faragher on 9 Feb 2016 in Disability discrimination, Case law 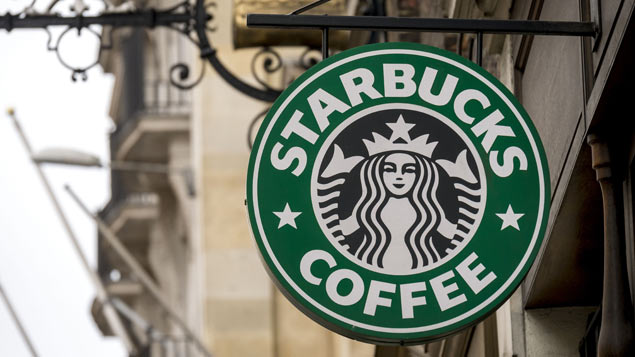 A Starbucks employee has won a disability discrimination case against the coffee giant, after problems arising from her dyslexia led her to make mistakes.

The employment tribunal found that Meseret Kumulchew had been discriminated against and accused of falsifying documents.

Is dyslexia a disability under the Equality Act 2010?

She worked as a supervisor at a Starbucks branch in Clapham, south London, where she was required to enter a record of refrigerator and water temperatures at specific times on a duty roster.

After recording incorrect information her employer accused her of falsifying documents. Her dyslexia meant she had difficulties with reading, writing, and telling the time.

She had been given lesser duties and told to retrain, which left her feeling suicidal, the tribunal heard.

The judgment against Starbucks will be followed by a separate hearing to determine compensation levels.

Kumulchew, who had always made it known to her employer that she was dyslexic, told BBC News: “There was a point that I wanted to commit suicide. I am not a fraud.

“The name fraud itself shouldn’t exist for me. It’s quite serious. I nearly ended my life. But I had to think of my kids. I know I’m not a fraud. I just made a mistake.”

The tribunal found Starbucks had failed to make reasonable adjustments for her disability and had discriminated against her because of the effects of her dyslexia. It also found she had been victimised by her employer and there appeared to be little or no knowledge or understanding of equality issues.

Starbucks responded to a judgement in a statement: “We are in ongoing discussions with this Starbucks partner around specific workplace support and we are not able to comment on a case that has not yet been completed.”

It added that it was committed to having a “diverse and inclusive workforce” that “feel welcome and comfortable in our stores”.

Dr Kate Saunders, chief executive of the British Dyslexia Association, said cases such as Ms Kumulchew’s should be a “wake-up call” for employers. It estimates that as many as one in 10 people have dyslexia, although many have not been formally diagnosed.

Kumulchew added: “I’m not going to affect your business, because for every customer I’ll roll out the red carpet. I love my job. Giving them a coffee may not be a big deal, but I’m making their life, for the day at least, happy.”

Beverley Sunderland, managing director of Crossland Employment Solicitors said: “This case emphasises how important it is for employers to try and understand the effects that an employee’s disability has on that particular employee and whether the employer can take any reasonable steps to ensure the employee is not disadvantaged in the workplace.

“There are plenty of free resources available to employers which are disability specific and run by those with real expertise, in this case, the British Dyslexia Association.”