Case on role of HR in disciplinary proceedings settles 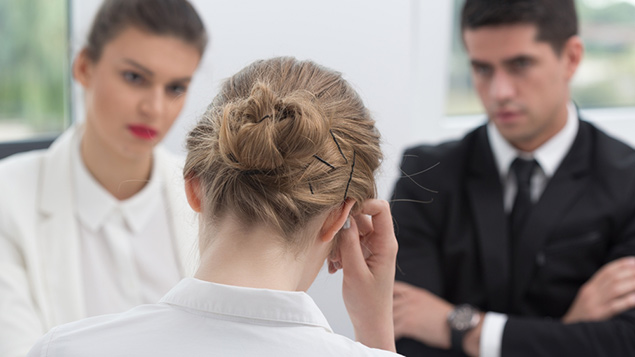 The case could have provided guidance on when HR advice can improperly influencing the outcome. Stock photo

The case – Ramphal v Department for Transport – concerns the dismissal of an employee following allegations that he had misused the credit card issued to him to pay for travel expenses. It settled on 2 December 2015.

This article originally stated that this case would be going to the Court of Appeal in 2016. While an appeal against the EAT decision was planned, the case settled. The story was updated once we learnt that the case settled.

The employer was suspicious of the employee’s “excessive petrol consumption and possible use of hire cars for personal reasons, which would constitute misuse”.

The manager who was appointed to handle disciplinary proceedings had not been involved in disciplinaries before, and was given guidance from the HR department.

The disciplinary proceedings ultimately resulted in the dismissal of the employee, who claimed unfair dismissal in the employment tribunal.

While the employment tribunal dismissed the claim, the Employment Appeal Tribunal (EAT) allowed the claimant’s appeal and remitted the case back to the tribunal.

The EAT highlighted that the disciplinary manager’s stance over the employee’s guilt or innocence had changed during his interactions with HR. He appeared to move from:

“An employee facing disciplinary charges and a dismissal procedure is entitled to assume that the decision will be taken by the appropriate officer, without having been lobbied by other parties as to the findings he should make as to culpability… An investigating officer is entitled to call for advice from human resources; but human resources must be very careful to limit advice essentially to questions of law and procedure.”

The EAT concluded that the differences were so striking that it inferred that HR had gone beyond discussing and advising on issues of procedure and law, and the level of appropriate sanctions with a view to achieving consistency, which were the proper limits of HR’s involvement.

The EAT sent the case back to the employment tribunal to “give clear and cogent reasons for accepting that there was no such influence”.

XpertHR principal employment law editor Stephen Simpson says the case had the potential to be a massive one for HR professionals: “The EAT decision in this case, back in September 2015, generated a lot of interest among our subscribers. This is not surprising really, as handling disciplinary investigations and hearings is one of the most common tasks for this profession.

“It can be tempting for an HR person acting in an advisory role to start prompting the disciplinary panel as what decision to come to. HR should limit its advice to legal issues, the correct procedure, and the level of sanction to ensure consistency with previous decisions.”