Covert recording during breaks in disciplinary and grievance hearings

By Melanie Yates on 23 Apr 2014 in Discipline, Employment tribunals, Grievance 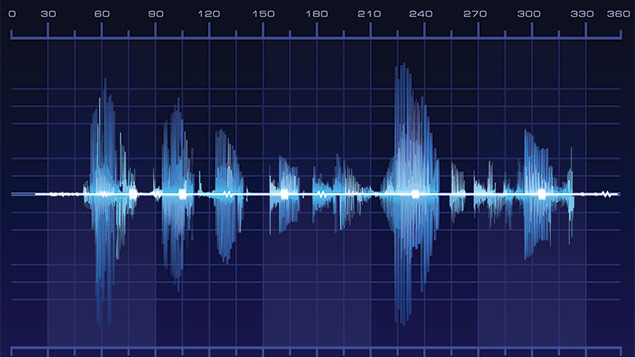 In DLA Piper’s case of the week, the Employment Appeal Tribunal (EAT) considered whether or not the decision makers’ private deliberations during breaks in a disciplinary or grievance hearing can be admissible in an employment tribunal.

Ms Gosain started work with Punjab National Bank (International) Ltd in May 2011 and resigned in January 2013. Prior to her resignation, she attended both a grievance hearing and disciplinary hearing and secretly recorded the conversations that took place, including comments that were made during breaks in both hearings while she was out of the room.

Ms Gosain subsequently brought claims of sexual harassment, sex discrimination and constructive dismissal against her previous employer. As part of the proceedings, Ms Gosain disclosed the covert recordings. The bank objected to the admission of this evidence, stating that the recordings were not admissible.

The employment tribunal held that the covert recordings were admissible as evidence. The rationale for this decision was that the comments did not constitute part of the deliberations of the panel, as they did not relate to the issues that the panel was considering (ie whether or not the grievance was well-founded and whether or not Ms Gosain had committed the misconduct in question). The bank appealed against this decision.

The EAT upheld the decision of the tribunal and dismissed the bank’s appeal. The EAT held that, when a tribunal decides whether or not evidence is admissible, the general rule that any relevant evidence is admissible (regardless of how it is obtained) needs to be balanced against the need to ensure the confidentiality of an employer’s private deliberations in the internal disciplinary or grievance process.

XpertHR case reports on covert recordings in the workplace

Gay lawyer who discovered homophobic comment in case file was discriminated against
In Bivonas LLP and other v Bennett, the EAT held that the tribunal was entitled to find that a gay barrister was discriminated against when he discovered a memorandum that made derogatory comments about his sexual orientation. The lawyer’s evidence included a recorded conversation in a cafe with one of his colleagues.

Disability: employee refused to cooperate over reasonable adjustments to “engineer” discrimination claim
The employer in Smith v The George Hotel and others was found to have discriminated against a worker whom it dismissed after it was revealed that she is disabled. However, the employment tribunal reduced the compensation to zero because the employee’s uncooperative behaviour was designed to prompt her dismissal so that she could bring a tribunal claim. The claimant secretly recorded her meetings with managers.

The EAT held that, as the private comments made by the managing director and grievance manager went beyond mere “deliberations” on the matters under consideration and did not form part of the employer’s decision making, the case could be distinguished from Chairman and Governors of Amwell View School v Dogherty [2007] IRLR 198 EAT.

In Amwell, the EAT held that, while covert recordings are generally admissible, a recording of the private “general discussions” during disciplinary hearings will not be admissible evidence on the ground of public policy, to ensure free discussion is not inhibited and evidence does not go untested, except where these recordings are direct evidence of discrimination against the claimant.

Finally, the EAT indicated that, while the evidence was on the face of it admissible (despite being obtained covertly), it would be for the tribunal ultimately hearing the case to adjudicate on the cogency of the recordings and their relevance to the matters at issue.

Gosain expands the discretion of tribunals with regard to the admissibility of covert recordings as evidence. Most significantly, it has confirmed that even private discussions can be admissible.

Given the number of people now carrying phones with a recording function, employers should ensure that good practice is followed at all times and great care should be taken with comments made during disciplinary or grievance hearings.

In addition, if an employer has issued clear ground rules on the conduct of hearings, including an express ban on any recordings, and has obtained the employee’s confirmation that he or she understands those rules (and a declaration that they are not making any recording), any breach of this “ground rule” may be actionable separately.

Decision makers should also consider whether or not to adjourn the meeting overnight and/or to consider the outcome away from the meeting room to reduce the risk of their discussions being recorded by the employee.