By Jo Faragher on 17 May 2018 in Employee-shareholders, Gig economy, Latest News 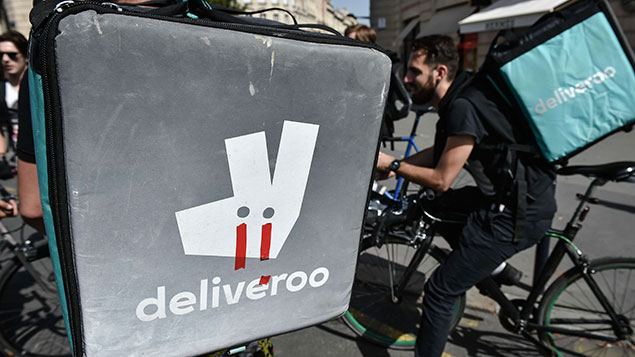 Deliveroo has announced that it will make all permanent staff shareholders, in a move worth around £10m.

The takeaway delivery company’s 2,000 employees will receive a stake worth approximately £5,000, according to reports.

Chief executive and founder, Will Shu, said the share offer was “his way of thanking staff at the company; a way of making sure this truly is our company in every way”.

He added: “Our phenomenal growth and success has been made possible thanks to the hard work, commitment and passion of the people who make this company what it is, and that deserves recognition, which is why I want all employees to be owners in Deliveroo and to have a real stake in the company’s future as we expand and grow.”

The benefit has not been extended to its delivery couriers, however, who tend to work on a self-employed, ad-hoc basis. Deliveroo relies on around 35,000 couriers to deliver meals to customers across its markets.

Deliveroo continues to face legal action from a number of its couriers, who argue that they are employees rather than self-employed contractors, and are therefore entitled to rights such as the national minimum wage and holiday pay.

Last November, the Central Arbitration Committee ruled that a group of drivers from Deliveroo could not be classified as workers as their contract allowed them to allocate a substitute for their work if they were not available.

The Independent Workers Union of Great Britain (IWGB), which represents the riders, called the share handout a “stunt”. Jason Moyer-Lee, general secretary, said: “They pretend to be a decent employer while compelling thousands of riders to work without any rights and trying to intimidate their union out of action with the threat of legal costs.”

Earlier this month, Deliveroo announced that it would provide riders with free accident insurance, which will provide cover for up to £7,500 of medical expenses and up to 75% of average gross income. Cyclists also have access to public liability insurance.