By Adam McCulloch on 10 May 2019 in USA, Employee relations, Latest News, Trade unions 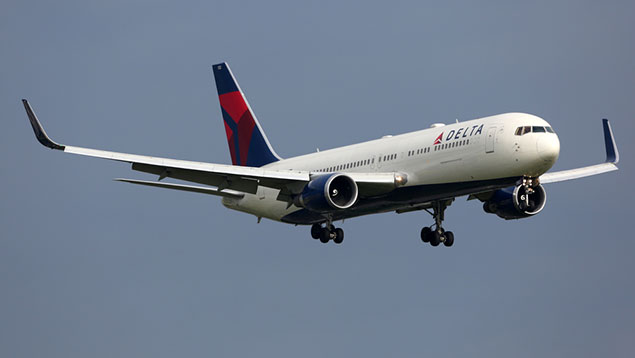 American airline Delta, which operates 13 daily flights from the UK, has been heavily criticised in the US over posters encouraging workers not to spend money on union membership.

One of the posters urges staff: “Union dues cost around $700 a year – a new video game system with the latest hits sounds like fun. Put your money towards that instead of paying dues to the union.”

The airline, which has a booking and combined scheduling partnership in the UK with Virgin Atlantic, said it had “shared many communications, which on the whole make clear that deciding whether or not to unionise should not be taken lightly”.

The International Association of Machinists and Aerospace Workers (IAM), which represents more about 100,000 airline employees in the US, is looking to organise union representation for 44,000 Delta employees.

A statement from the union said: “Delta Airlines’ all-out assault on their employees’ legally-protected right to unionise with the Machinists Union is confirmation that our campaign to bring the benefits of IAM-representation is succeeding.”

“The day when Delta ramp workers and flight attendants will finally be able to bargain for the compensation, benefits and work rules they deserve is coming quickly, and that has Delta terrified.”

Rashida Tlaib, a Democrat congresswoman from Michigan, said the posters were “an ugly attempt at union busting”.

“Corporate greed won’t win here and nothing will stop your workers from their right to collectively bargain,” she tweeted at the airline.

A website run by Delta called dontriskitdontsignit.com attempts to dissuade employees from joining the IAM. It warns employees: “The IAM is taking credit for what you are already getting from Delta year after year. When in fact, the only thing a union contract can guarantee is negotiations – which can take years – and paying dues, which can cost you tens of thousands of dollars over the lifetime of your career.”

The poster campaign has generated a large backlash across social media with some people vowing never to book with the airline again.

Delta chief executive Ed Bastian made $13.2m in 2017, making him the leading earner of airline CEOs in the US. He has been credited with turning the airline round by dramatically cutting costs, including wages, but has also overseen the introduction of an employee profit-sharing scheme.

Bastian recently told the New York Times: “For five years running, we’ve paid over $1 billion a year to our employees in profit-sharing. We get a lot of questions from investors who think we’re way too generous, that we don’t need to give it to our employees, and we’ve refused to budge. It’s sacrosanct. I talk almost in spiritual terms about it.”

Bastian scored a PR victory for Delta by ending the airline’s offer of discounts to National Rifle Association (NRA) members after the shooting of 17 students in Parkland, Florida, last year. The NRA retaliated by successfully urging politicians to end a tax break that would have saved Delta $40m. But Bastian did not bow to the pressure, stating “our values are not for sale”. 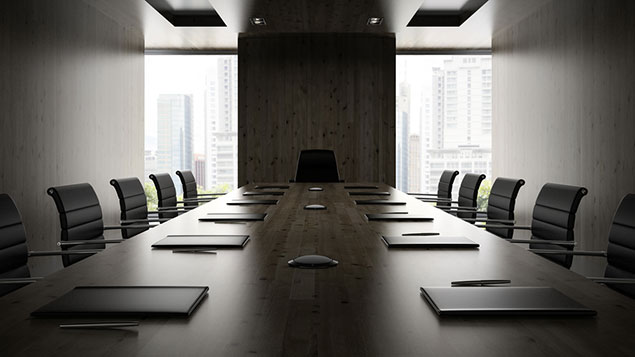 Prime minister Theresa May’s aspiration for employers to have more workers in boardrooms appear to have been thwarted by organisations...