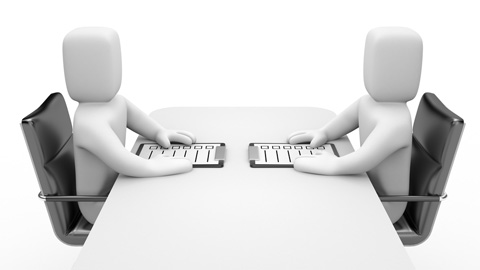 The Government has launched a consultation on the early conciliation process, which will require prospective employment tribunal claimants to submit information about their claim to Acas before lodging a claim.

The mandatory use of early conciliation, first announced in March 2011, will see Acas attempt to conciliate on disputes in an effort to reduce the number of cases reaching the courts.

Announcing the consultation, Jo Swinson, employment relations minister, said: “Employment tribunals are costly for everyone, in terms of money but also time and stress. We need to tackle unrealistic expectations about the levels of compensation awards, especially when only one in 350 people who make a claim for unfair dismissal receive an award of more than their own salary, and the average award is less than £5,000. Tribunals should be the last resort, not the first port of call.”

Neil Carberry, director of employment and skills at the CBI, said: “Support from Acas to settle disputes before the legal process takes over is the right thing to do. Encouraging this gives both businesses and employees a clear nudge to settle early and avoid cost and time on both sides.”

But Glenn Hayes, partner and employment law specialist at Irwin Mitchell, warned against unintended consequences: “This consultation is, of course, sensible considering the number of cases that the system currently has to deal with. However, this is likely to bring up a number of issues.

“Time limits in tribunals are currently very rigid and changes in this area are likely to bring in some level of uncertainty as to whether claims have been raised in time or not. It is also questionable whether or not Acas has got the resources to deal with early conciliation in any event. So, while this may have been put forward with the best of intentions, there could be some fundamental flaws which need to be considered.”

The consultation closes on 15 February 2013.

More details of the draft regulations and the administrative process for early conciliation, as well as the areas on which the Government seeks views, are covered on XpertHR.