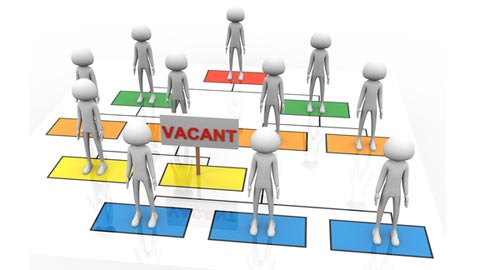 The Government has launched a consultation on proposed changes to the TUPE Regulations, which includes the proposal to remove the provisions on service provision changes.

The Government said the proposed changes will “improve and simplify” the Regulations. The consultation follows the call for evidence in November 2011 on the effectiveness of TUPE.

The consultation is seeking views on a number of proposals to amend the TUPE Regulations. These include:

Of these, changes to service provisions is likely to be the one to have the most impact, but a legal expert has warned that proposed alterations could lead to confusion for employers.

Patrick Brodie, partner at legal services firm RPC, agreed that the move would be unlikely to offer much clarity for employers: “Change often brings uncertainty. But, with TUPE, the Government hopes instead that change brings certainty and with certainty a boost to enterprise. A repeal, rather than clarification, of the rules on service provision changes is likely to disappoint those looking for certainty. In outsourcing we’ll simply return to the despond of those frustrating pre-2006 arguments about whether or not TUPE applied,” he said.

“The suggested loosening of restrictions on changing terms and conditions of employment may give employers a little more scope to harmonise but the extent of the right will initially, because of European case law, be shrouded in grey – this uncertainty increases the risk of employers and employees falling out. However, changes to permitted pre-transfer dismissals, the effectiveness of early collective redundancy consultation and to clear up the concern about relocation dismissals should give clarity and help those involved in TUPE transfers. That said, changes to the law alone won’t make a successful transfer.  The key remains the quality of the engagement and communication with employees.”

For full details, see XpertHR’s coverage of the consultation.

The consultation document can be accessed via the UK Government website.

One Response to Government launches consultation on TUPE changes