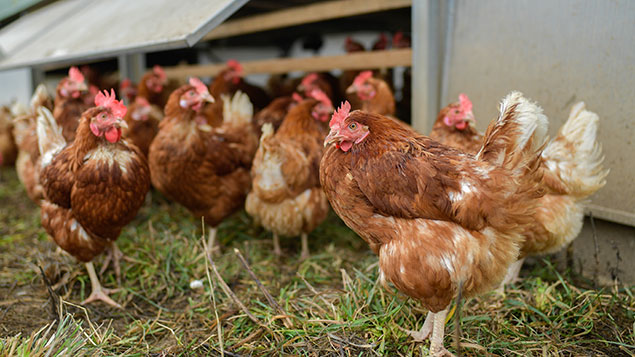 Two company directors have been held personally liable for breaching employment contracts in a series of damning claims made by employees.

In the case of Antuzis v DJ Houghton Catching Services, the group of claimants – mainly from Lithuania – were employed by the company across various farms to catch chickens.

They claimed they had their wages withheld or delayed for arbitrary reasons, that they were paid below the national minimum wage, that they were prevented from taking rest breaks and that they worked in excess of 48 hours a week.

The case for an independent labour standards agency

The claimants also said they were prevented from taking annual leave and were victimised when they queried their conditions. Their accommodation was described as “really horrible” with 11 people living together in the same house.

On occasion, the workers would have to attend a number of farms, which involved them being away for two nights. One described how they would have to sleep in a bus, often in the same place as the chickens they had caught. If they said they were exhausted, they were told they would lose their jobs and would not get paid that week.

The County Court ruled that the workers had been subject to an exploitative work regime by the company’s director, Darrell Houghton, and company secretary, Jacqueline Judge. Despite giving the workers no formal employment contracts, they were found in breach of contractual terms under the Agricultural Wages Act 1948.

The court ruled that because the breach of conduct was statutory, for example not paying the correct minimum wage, Houghton and Judge had not upheld their duties as directors and were therefore personally liable.

Both parties as well as a third person, ‘go-between’ Edikas Mankevicius, are facing criminal prosecution in Lithuania regarding the treatment of the workers.

Graham Irons, an employment lawyer with Howes Percival, said the case was important as it highlights the circumstances where the court places the liability personally on directors where usually this would rest with the company. Normally, directors would not be held personally liable for such litigation.

He explained: “Directors must also be mindful of their own statutory duties; where a director breaches these it may give rise to an inference that they have induced the company’s breach of its obligations owed to a third party, for example its employees.”