By Ashok Kanani on 22 Nov 2016 in Employment law, Discipline, Discipline and grievances, Dismissal 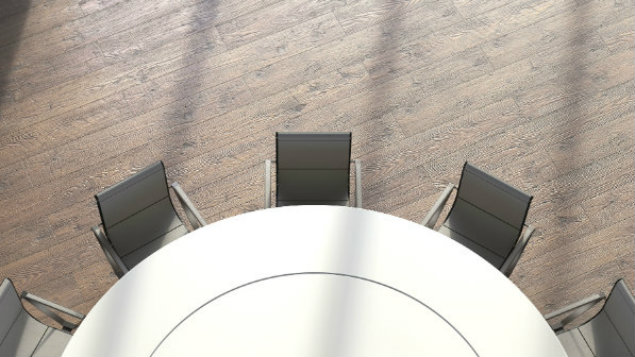 In Ramphal v Department for Transport, the Employment Appeal Tribunal (EAT) looked at the influence by HR during a disciplinary process.

In this case, a compliance inspector was dismissed for misconduct related to his claims for expenses.

The manager carrying out the investigation and disciplinary proceedings sought advice from HR throughout the process.

The employment tribunal found that the dismissal was fair, and the employee appealed.

This gave rise to an inference of improper influence by HR.

The EAT concluded that HR had gone beyond discussing and advising on issues of procedure and law, and the level of appropriate sanctions with a view to achieving consistency.

These, according to the EAT, are the proper limits of HR’s involvement.

2. Make use of an appeal to correct failings in the disciplinary process

Discipline and dismissals: resources for employers

How to handle appeals against disciplinary decisions

The employee exercised his right to appeal the dismissal. During the appeal process, the appeal manager suspended the appeal hearing to investigate the points raised by the employee.

The appeal manager carried out a full and thorough investigation, including interviewing witnesses. However, the appeal did not overturn the dismissal.

The employee was unsuccessful in his claim for unfair dismissal at the employment tribunal.

The EAT found that a disciplinary process is capable of being fair overall where the subsequent appeal process is thorough and reasonably conducted against a background of sufficient evidence of gross misconduct.

3. Always remember the right to be accompanied

Workers have the statutory right to be accompanied at any formal disciplinary that could result in the worker being issued with a formal warning, penalised in some other way or dismissed.

In Collins v ILC Manchester Ltd t/a International Learning College, the employee was two months into his probationary period when he was called into a meeting.

The employee sought an adjournment to the meeting so that he could find a companion to accompany him. The employer refused and, at the end of the meeting, dismissed him.

The employee complained to the employment tribunal that the company had refused him permission to be accompanied to a disciplinary hearing.

The employment tribunal upheld the employee’s complaint and awarded one week’s pay as compensation.

The tribunal did not welcome the employer’s argument that the meeting was not a disciplinary hearing (and so triggered the right to be accompanied) because it had already made up its mind before the meeting.

The tribunal also commented that the fact that the employee was in a probationary period was not relevant to the statutory definition of a disciplinary hearing. 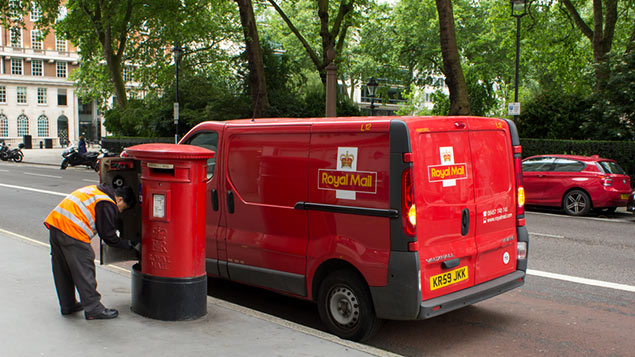 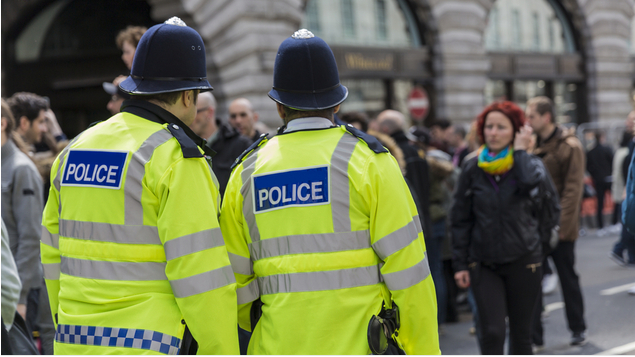