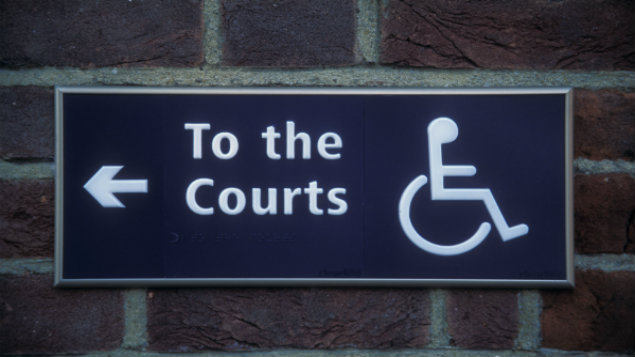 What is discrimination arising from disability?

Section 15 of the Equality Act 2010 makes it unlawful for an employer to treat an employee unfavourably because of something “arising in consequence of” his or her disability where the employer knows, or could reasonably be expected to know, that the employee has a disability.

An employer may successfully defend a claim if it can justify the unfavourable treatment on the basis that it is a proportionate means of achieving a legitimate aim.

£6,600 for injury to feelings and £2,000 in aggravated damages
In Pnaiser v NHS England and another, the employment tribunal awarded compensation after an Employment Appeal Tribunal (EAT) finding against both the claimant’s former and prospective employers.

The employment tribunal ordered the employers to pay £6,600 for injury to feelings, plus £1,700 in respect of loss of enhanced benefits and tribunal fees.

Listen to the XpertHR podcast, Discrimination arising from disability – three traps for the unwary, for further guidance on avoiding claims.

The award for discrimination arising from disability was made up of:

Portadown FC to appeal McMahon tribunal wages order
Portadown FC say they will appeal against an employment tribunal decision to order the club to pay £7,000 in unpaid wages to player Peter McMahon, says the BBC.