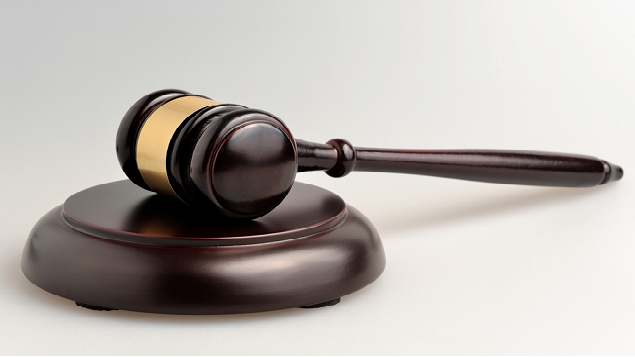 The total compensation awarded in discrimination cases in 2011 reached a record high of just under £9 million, primarily due to two NHS cases that paid out nearly £5.5 million between them.

This is according to a survey by the Equal Opportunities Review (EOR), based on cases at the Bury St Edmunds employment tribunal and cases sent to the EOR by individual lawyers. It found that the total amount awarded in discrimination cases in 2011 was £8,774,403 – £3.5 million more than in 2010.

In Michalak v The Mid Yorkshire Hospitals NHS Trust, the employment tribunal awarded former NHS doctor Eva Michalak one of the largest ever discrimination payouts of just under £4.5 million after an “extensive process” of sex and race discrimination. Read the full case report.

However, if payouts in two NHS cases, Michalak v The Mid Yorkshire Hospitals NHS Trust and Browne v Central Manchester University NHS Foundation Trust, are excluded from the total, then it comes to just under £3.5 million.

The research found that the average compensation award for discrimination claims in 2011 was £38,484. However, once again, this was pushed up by the two large payouts to Michalak and Browne.

In contrast, the median, which the report states is usually a better indicator of what claimants can expect to be awarded as it is less affected by extremely high or low payouts, fell to £7,518 from £8,000 in 2010.

Stephen Simpson, senior employment law editor at XpertHR, said: “The very high average award of £38,848 will scare some employers, but the truth is that it is relatively rare for tribunals to award compensation of tens of thousands of pounds. The median award of £7,518 gives a much more realistic picture of discrimination awards, with even the most serious harassment cases unlikely to pass £50,000.

“The average award has been pushed way up by two exceptionally high awards for NHS workers and can be explained by very high loss of earnings and loss of pensions that these senior employees suffered.”