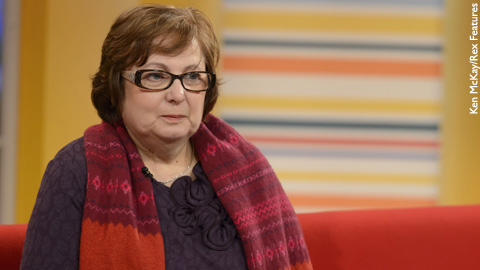 The Equality and Human Rights Commission (EHRC) has published new guidance on managing religion and belief in the workplace, in the light of the recent European Court of Human Rights (ECHR) judgment in the case of Nadia Eweida.

The ECHR found that Eweida had her human rights breached by her employer, British Airways, after she was not allowed to wear a cross to work.

UK courts had previously ruled that she had not been discriminated against on grounds of religion. The ECHR found, however, that Eweida’s rights of religious expression had been unfairly restricted by her employer.

Jeya Thiruchelvam, XpertHR employment law editor, said the EHRC guidance would help to clear up some of the uncertainties employers might have following the ruling: “The EHRC found that the UK courts had failed to strike a fair balance between Ms Eweida’s desire to manifest her religious beliefs and her employer’s (British Airways) desire to project a certain corporate image – the Court of Appeal had accorded too much weight to the British Airways aim.

“The new EHRC guidance is aimed at helping employers to navigate requests in relation to religion or belief observance in the workplace taking into account the impact of the ECHR’s judgment in Eweida.”

The EHRC’s guidance includes examples of relevant requests and suggestions for how employers might handle them. It has also published an explanation of the Eweida judgment, aimed at enabling employers to understand it and the possible implications.

If an employer requires staff to wear a uniform, what modifications should it consider to accommodate employees who practise different religions?

Under the law outlawing discrimination on the grounds of religion or belief are company dress codes permissible?

Can an employer ban jewellery from the workplace?

What can an employer do if an employee refuses to comply with a dress code?

In what circumstances could an employer’s requirements and conditions of the job lead to claims of discrimination?