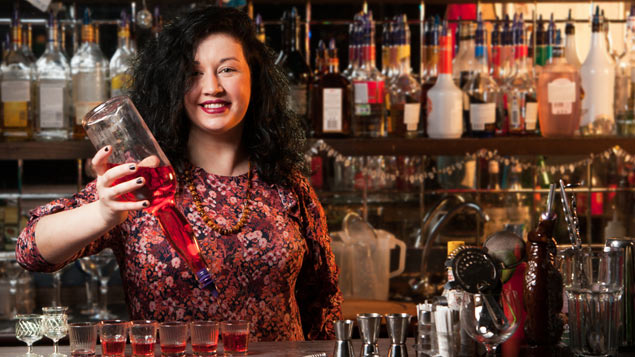 The Equality and Human Rights Commission says it has received more than a hundred complaints about discriminatory adverts for jobs and services.

Ads such as those asking for a “part-time shot girl”, or specifying a need for “young” or “female” workers were among those that were not in line with equality legislation.

As well as releasing evidence on the types of adverts to breach equality legislation, the EHRChas published a series of short guides and checklists for those who place and publish adverts.

Chief executive Rebecca Hilsenrath said that everyone should have “a fair shot at the job they want”, adding that thousands risk being denied jobs and services each year due to unlawful, discriminatory adverts. Many businesses may be in breach of the law without realising it, the EHRC said.

Complaints addressed to the EHRC included:

Hilsenrath added: “We risk squandering talent and hampering economic growth if we don’t dispel widespread misunderstanding of the law.

“The high volume of complaints we receive each year shows employers and service providers have sometimes opened themselves to potentially costly legal action. This is usually as a result of confusion about what is and isn’t permitted by equality legislation.”