Employee blacklist shunned by business over potential for bad publicity

A government-sanctioned national blacklist of staff sacked for dishonesty is struggling to attract employers because they are too worried about the bad press, Personnel Today has learned.

The National Staff Dismissal Register,launched by a government-funded body in May, had less than 10 businesses signed up as of 1 December.

The register allows employers to share details of staff members who have been dismissed or have resigned while under investigation for dishonest actions including theft, fraud and forgery.

Mike Schuck, chief executive of campaign group Action Against Business Crime, which operates the register, said employers were worried about attracting bad publicity when they might be looking to shed jobs.

“Right now, employers are unlikely to stick their heads above the parapets, especially so close to redundancies,” Schuck told Personnel Today.

“If trading conditions don’t improve, we’d hope companies would see us as a way of limiting or reducing losses, because if there is financial hardship ahead, there is also a threat to all companies of increased internal dishonesty,” he said.

The Home Office entered into a joint venture with the British Retail Consortium in 2004 “to set up and maintain business crime reduction partnerships”, providing almost £1m in funding over the next three years to set up Action Against Business Crime, before cutting financial ties in 2007. 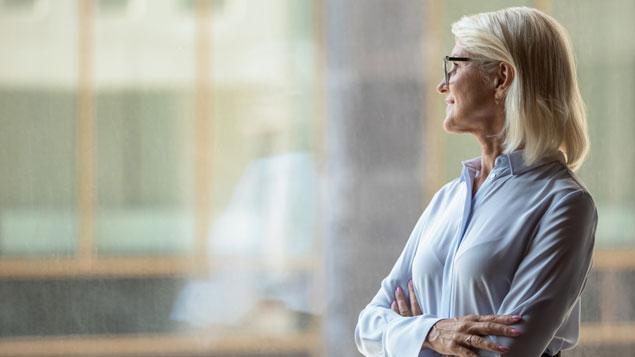 Building skills the top priority for HR leaders in 2021

Gartner study also finds a lack of diversity is undermining confidence and trust in leadership.