Employee engagement in a negative culture: how to break down barriers 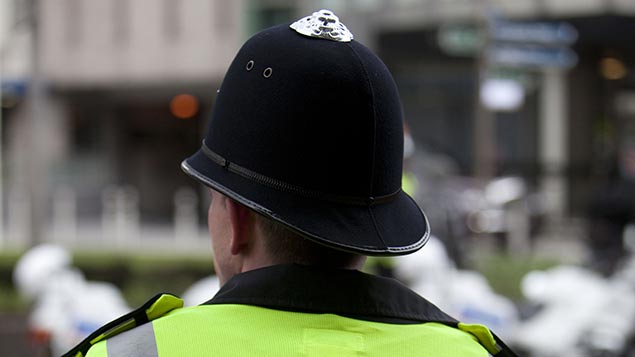 Tapping into the workforce’s creativity and innovation is one way to engage employees at organisations where it is “trendy to be negative”, according to the Metropolitan Police’s Glenn Tunstall, chief superintendent and borough commander of Kingston.

Speaking at ORC International’s Employee Engagement Conference, Tunstall gave an honest account of working with employees where enthusiasm for the organisation’s strategy and/or vision was previously viewed by many colleagues as “brown-nosing”.

Talk until staff are bored of hearing about it – then you know they’ve got it!

Tunstall shared his tips with organisations who may face the challenge of a negative culture. They were based around Engage for Success’s four enablers for employee engagement, but the first step was building trust with colleagues.

He achieved this by working directly with one of the PCs to resolve an ongoing technical problem the local police officers were struggling with. The PC attended senior meetings with Tunstall and passed on progress updates to colleagues himself.

The first enabler for employee engagement, a strong strategic narrative, was addressed by telling colleagues about the organisation’s vision and giving hope to employees on what they could achieve. The vision was “to be the best local police service in the country” – Kingston is now the safest borough in London and Tunstall says this is due to the engagement work done.

He said: “You have got to talk about the vision – embed it, link it to reward and recognition. Talk until staff are bored of hearing about it – then you know they’ve got it!”

Regarding the second enabler, engaging managers, Tunstall said: “You need first- and second-line managers to buy into [the vision], otherwise they will be barriers.”

The third and fourth enablers, employee voice and integrity, included a “you said, we did” board to show employees they were being listened to.

Tunstall’s efforts were rewarded with the 2015 staff survey showing that 70% of employees said “I feel motivated at work”, an increase of 35% on the previous survey.

Tunstall said “Every good decision made at Kingston was not by the leadership team but by the staff. Don’t doubt the creativity and innovation in your workforce – it is there for you.”

Other speakers at the event included Lesley Titcomb, chief executive of The Pensions Regulator. Titcomb explained how she boosted engagement levels by putting an emphasis on “prioritising our people”, “revising the organisation’s vision and values”, and “listening to our people”.

Methods used included skip-level meetings, where senior management bypasses middle management to talk directly to more junior employees, and making the CEO present and visible as much as possible.

Beth Stallwood, head of talent at the Lawn Tennis Association, also presented at the conference. Stallwood’s employee engagement tips included identifying the needs of various employee groups, such as generation Y, and introducing recognition schemes, such as postcards to send a “well done” or “thank you” message to a colleague, and hosting quarterly and annual awards.