By David Challinor on 21 Mar 2013 in Recruitment & retention, Retention of staff 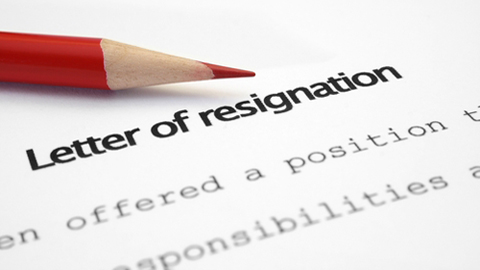 Only 37% of workers in London expect to be with their current employer in one year’s time, despite 58% saying that they are satisfied in their present role.

The research, commissioned by recruiter Brook Street, also found that nearly two-thirds (63%) were more likely to leave their current employer because of a better offer elsewhere. For around four employees in 10, the trigger for looking to move was when a colleague has left for another business.

These results emphasise the need for employers to work harder at retaining existing staff, according to Brook Street’s sales and marketing director Erika Bannerman: “The fact that nearly two-thirds of workers see themselves with a different company within a year shows that workers are aware that businesses are willing to make very good offers to get the necessary talent on board.”

“It’s crucial that employers recognise it’s not enough to just keep employees satisfied; they need to make constant efforts to keep them engaged and keep them in their workforce.”

The research also found that 28% of 1,010 London employees questioned said they had been approached by headhunters or other businesses in the past year.