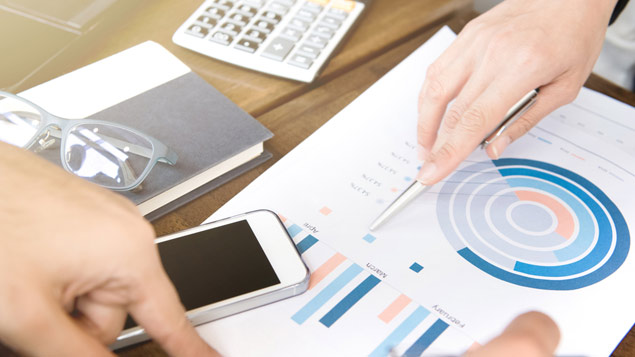 Employers have a limited idea of what they will do and lack the practical experience to measure and report on their gender pay gap data, a survey from XpertHR has found.

Despite Regulations affecting all employers with 250 or more employees taking effect in April 2017, just 6.2% of employers had any formal mechanisms in place to monitor their gender pay gap before the legislation was announced.

Register here for the XpertHR Gender Pay Gap Reporting Service, which provides a bespoke report to participating organisations on the six key metrics they must publish to comply with the gender pay gap Regulations.

As the deadline date approaches, most still admit that they do not know how or when they will publish the results of the exercise, according to XpertHR.

More than half (53.5%) of organisations who responded to the survey had no monitoring in place prior to the announcement.

Just over one-third claimed to have carried out “informal” monitoring in the past, while a handful (7.1%) did not know whether or not they had done so before the Regulations were announced.

Both formal and informal monitoring were far more common in the public sector (at 27.3% and 45.5% respectively).

In manufacturing and production, none of the respondents reported having formal monitoring in place before the new obligations were announced. This has now been addressed, however, with 90% either having completed a trial run or planning to do so before the requirement comes in.

When the research was conducted four months before the Regulations were due to take effect, four in 10 organisations said that they had conducted a trial run of the calculations that will be required to comply with the law. Similar numbers (35.5%) plan to do so before April 2017.

However, just under one-fifth (18.8%) will run their data for the first time when the Regulations are in force – leaving them (and those who left their trial run until the last minute) no time to assess their position and draw up plans before having to take the figures to the board.

In terms of who will look after the data collection and reporting, one in three organisations plans to give this task to their chief executive (34.1%) or to the HR director (30.4%).

Sign up for this live webinar on Wednesday 8 February. Employment lawyers Patrick Brodie and Kelly Thomson answer your questions on calculating your gender pay gap and steps organisations can take to address the findings.

Organisations in the public sector are more likely to rely on their chief executive to discharge this duty, XpertHR found.

A minority of respondents have decided that they will publish their gender pay gap data in their annual report (13%) or as a standalone publication (13.8%), while two-thirds (65.2%) do not yet know.

The Regulations state that it must appear on a public website and remain there for three years.

Employers must publish their first gender pay gap metrics by April 2018 at the latest – and one in four organisations (23.9%) intend to delay this as long as possible, publishing as close as they can to the deadline.

Although small numbers plan to complete the task as soon as possible after April 2017 (11.6%) or at the time of their annual report (7.2%), more than half (52.9%) say they do not know when they will publish their figures.

In terms of acting upon the data, employers are keen to be seen to do the right thing.

XpertHR found that two-thirds of respondents expect to commit to a plan to close any pay gap that is identified, while 27.5% said they were unsure what would happen.

Only 5% said their organisation would not commit to closing the gender pay gap.