By John Eccleston on 9 May 2011 in Dispute resolution, Employee relations, HR practice, Relationships at work 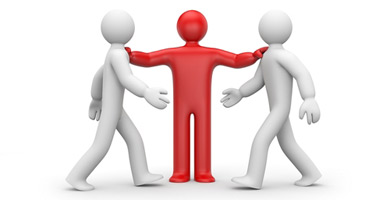 The amount of time spent by employers resolving individual workplace conflict has increased in more than 40% of UK organisations during the past two years, according to research published by XpertHR today.

However, according to the research there was a perception among respondents that the overall level of individual conflict was not excessive. Just 6% of respondents describe the level of conflict between individuals as “high”, with 42.8% saying it is “average” and 51.2% reporting it as “low”.

The most common reasons given by the employee for the individual dispute are dissatisfaction with their line manager, perceived bullying and harassment and a personality clash. All three of the top reasons for the conflict cited by XpertHR respondents relate to relationships in the workplace, which is probably no coincidence – relationships at work are pivotal to the employment relations climate.

The full report is available on XpertHR.