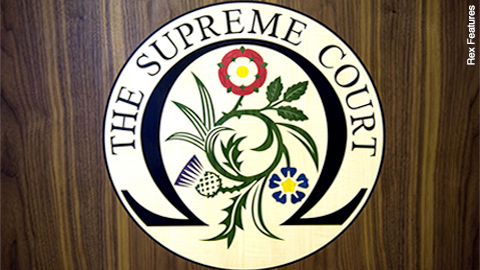 The Supreme Court has ruled in favour of more than 200 female classroom assistants and nursery nurses in an equal pay case against Dumfries and Galloway Council.

The female education workers, represented by Unison, have argued that they should be paid the same as comparable male workers employed elsewhere in the local authority, such as road workers, groundsmen, refuse collectors and leisure attendants.

The Supreme Court has ruled that the male workers can be used as comparators in the case, overturning a previous appeal that found the women were “not in the same employment” as their male counterparts.

The judgment stated: “It is no answer to say that no such male comparators ever would be employed, on those or any other terms, at the same establishment as the women. Otherwise, it would be far too easy for an employer so to arrange things that only men worked in one place and only women in another.”

The case now returns to the employment tribunal for it to make a judgment.

Unison general secretary Dave Prentis said he was delighted that the Supreme Court has ruled in favour of the women: “It is a shame, though, that they have had to go through this process and endure a seven-year wait, just to get equal pay.

“Dumfries and Galloway Council should take immediate steps to correct their pay and I urge other councils to follow suit. We have more than 2,000 other cases on hold, waiting for this judgment.”

It also has a model policy on equal pay.
Previous Article
Next Article