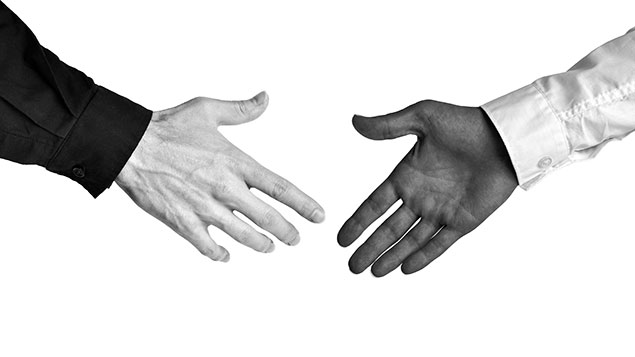 Black workers are more than twice as likely to be in insecure forms of employment and ethnic minorities are under-represented in positions of power, according to a damning report from the Equality and Human Rights Commission (EHRC).

In its biggest-ever review of racial equality across Britain, Healing a divided Britain: the need for a comprehensive race equality strategy, the EHRC surveyed many aspects of life in the UK including education and employment.

The report revealed that, while for certain groups working life has become fairer over the past five years, for some – in particular young black people – it has got worse.

David Isaac, chair of the EHRC, said the report “underlines just how entrenched race inequality and unfairness still is in our society”.

He said: “We must redouble our efforts to tackle race inequality urgently, or risk the divisions in our society growing and racial tensions increasing.”

The report makes several recommendations to the Government, including:

Isaac added: “It is very encouraging to hear the new Prime Minister’s commitment to tackling inequality. In order to achieve this, it is vital that the Government puts in place a comprehensive and coherent race strategy that tackles these pressing issues and prevents some communities being cut even further adrift from equality of opportunity.”

He has also called for better research and reporting to monitor progress.

“We need to build a fair society in which our origins do not determine our destinies,” Isaac added.

“So far, the Government’s economic plan since 2010 has not been paralleled by a race inclusion plan that prevents cutting some communities even further adrift from equality of opportunity.

“We agree with the Government that we must urgently lift our ambitions and are determined to work with the new Prime Minister to redouble efforts to build a fair society.”