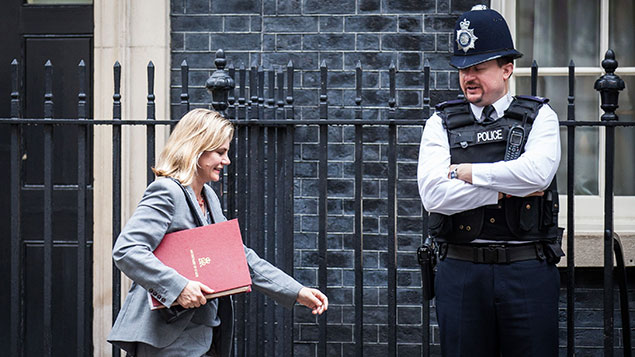 The timetable for gender pay gap reporting in the public sector has been confirmed, with the Government largely intending to mirror the private-sector regime.

The Government consultation document also reveals a number of changes to the proposed gender pay gap reporting regime, which will apply to all relevant organisations.

In the foreword to the document, newly appointed minister for women and equalities Justine Greening states that the pay gap across the public sector is 18.5%, compared to 25.3% in the private sector.

However, Greening says that extending reporting to large organisations in the public sector will mean better transparency for 3.8 million employees.

Public bodies are already subject to the public-sector equality duty, and the Government will amend the specific duties Regulations to include a requirement for relevant public bodies to undertake gender pay gap reporting.

Do employers have to publish an explanation of their gender pay gap figures?

XpertHR content director Mark Crail said: “The proposals do not contain any surprises for HR professionals who have been keeping an eye on what is happening in the private sector.

“But implementing them will mean that most public-sector bodies – or at least, those with 250 or more employees – need to go some way beyond their existing commitments under the current public-sector equality duty, and there will have to be some tidying up of reporting dates.

“It is also worth noting that the Regulations are not just about local authorities and NHS trusts.

“They will apply to schools and colleges, regulatory and advisory bodies such as Acas and the Equality and Human Rights Commission (EHRC), and the BBC and Channel 4.

“The security services are just about the only part of the public sector to escape scrutiny.

“Finally, HR professionals in the public sector should be aware that, although there is no mechanism at all to force private-sector employers to comply with the Regulations, the EHRC will be able to apply to the courts for a compliance order against any public-sector body that fails to report its gender pay gap.”

The Government intends to align the timetable for both the public, and private and voluntary sectors.

However, the consultation document reveals that the final version of the Regulations for the private and voluntary sectors is likely to be considerably different to the draft version published in February 2016.

In other departures from the draft Regulations, the consultation document reveals that:

The Government has confirmed that it will be seeking parliamentary approval for the gender pay gap reporting Regulations later this year.

The deadline for responses to the consultation is 30 September 2016.

Gender pay gap reporting: how have the proposals developed?

Key changes to the draft Regulations covering the private and voluntary sectors likely to make their way into the final legislation include the following:

The change in the snapshot date will have little effect on pay data for employees with a monthly pay period. But it means that in some years the calculation could include enhanced payments for weekly paid employees who are required to work over the Easter bank holidays, while in other years it will not. This will make it hard to track progress in tackling the gender pay gap over time.