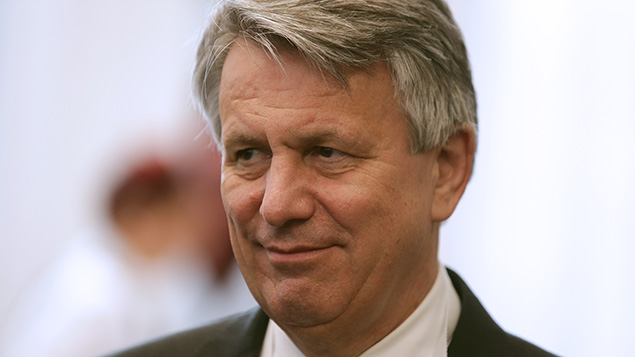 New laws requiring certain companies to publish the pay ratio between bosses and workers will be laid out in parliament today.

Pay ratio reporting will force UK listed companies with more than 250 employees to reveal and “justify” the difference between how much top executives are paid compared with the average pay of their UK workforce.

These companies will also have to publish a narrative explaining changes to the pay ratio from year to year and to set the ratio into context of pay and conditions across the workforce.

In addition to reporting pay ratios, companies will have to:

Subject to parliamentary approval, they will come into effect from 1 January 2019, and companies will have to start reporting their pay ratios in 2020.

The CIPD estimates that it would take the average UK full-time worker on a salary of £28,000 (median full-time earnings) 160 years to earn what an average FTSE 100 CEO is paid (£4.5 million) in just one year.

He added: “There needs to be a much clearer link between top pay and business performance but also, recognition that business success is a collective endeavour and not down to the actions of a single individual.

“We want to see much fairer distribution of reward across organisations, especially given that pay packets for the average worker have been squeezed for so long.”

He added: “We hope that the new laws on pay ratios will make organisations really question whether CEO pay is appropriate and proportionate to personal performance and business outcomes.”

Commenting on the new regulations, business secretary Greg Clark said: “One of Britain’s biggest assets in competing in the global economy is our deserved reputation for being a dependable and confident place in which to do business.

“Most of the UK’s largest companies get their business practices right but we understand the anger of workers and shareholders when bosses’ pay is out of step with company performance.

“Requiring large companies to publish their pay gaps will build on that reputation by improving transparency and boosting accountability at the highest levels, while helping build a fairer economy that works for everyone.”

One Response to Executive pay ratio regulations come before parliament