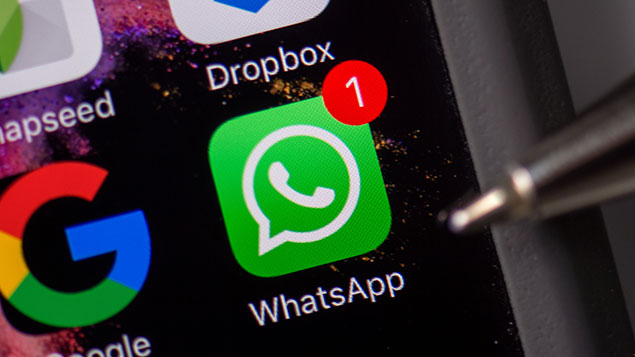 Two company executives who were sacked after sharing sexist comments on WhatsApp have lost their £300,000 claim against their former employer for wrongful dismissal.

Paul Wells and Roberto Solari worked at logistics company PNC Global in Surrey, and set up a WhatsApp chat where they posted a pornographic image likening it to a female colleague, referred to in court as D. Wells later posted a graphic video of a woman and Solari replied that it was “D in a wig”.

The two men were sacked for gross misconduct in March this year after someone discovered the group chat on an old work phone. PNC was acquired by Cathay Investments 2 Ltd in 2017 – the men claim that the messages should be irrelevant as they stopped when the takeover went through.

The pair claim that the real reason they were dismissed was to deprive them of company shares worth £150,000 each.

The messages were written between November 2016 and January 2017, and were “totally degrading to women”, according to Cathay’s barrister Edward Levey.

He told the court: “Many of the messages were sent during the course of ordinary business hours. The female employees who were being discussed on the group were not aware of what was being said about them behind their backs but … if they had known, [they] would have been horrified.”

Wells defended the messages as part of a “jokey office” culture, adding that he told colleagues they would have to tone down the chat when the takeover happened.

“This was just a lads’ group. We wouldn’t talk like that in the office,” he said. He admitted the material was degrading but said the two women featured in the messages “would also make reference to the blokes in the office and take the piss out of the blokes”.

In his judgment, Judge Simpkiss said he had seen messages posted on WhatsApp in January 2017.

“One of these was of a Buzz Lightyear toy holding a man’s penis,” he said.

“Much of the material was sent during working hours using mobile phones belonging to PNC. The background context is that the members work in an open office, in which female employees also work.

“Some of the comments made on the group were not just of an offensive nature towards women in general, but made specific reference to two female employees working in the same office of an obscene and offensive nature.”

The judge added that the messages undermined any positive and harmonious working environment, “creating, encouraging or contributing to a working environment which was intimidating, hostile, degrading, humiliating and offensive for other employees”.

The disclosure of the financial information was a “deliberate and serious breach of the duty of confidentiality”, he added, concluding that Cathay was entitled to dismiss the two men and to purchase their shares for a nominal amount.

HR jobs in distribution and logistics on Personnel Today