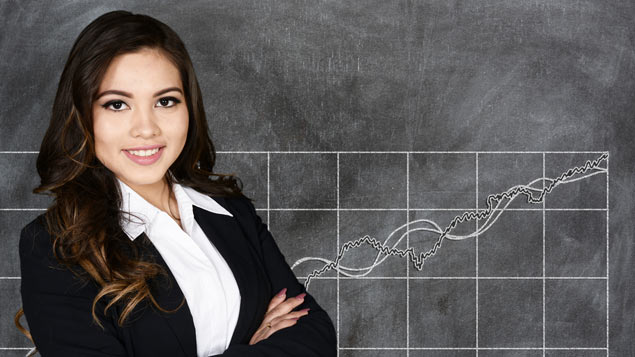 Shareholders value female directors more than male ones according to new analysis of stock market fluctuations following the departure of executive board members.

Investors rate the performance of the few women who climbed to the top of the career ladder in companies without a gender quota as being better than that of their male peers.

Economists from the Technical University of Munich (TUM) and the University of Hong Kong studied the share price fluctuations of companies following the exit of top managers due to death or illness.

The researchers looked at around 3,000 cases in 51 countries where no gender quota requirements were in place between 1998 and 2010.

The study shows that share prices fell by 2% on average following the sudden departure of a woman director. In cases where a woman was replaced by a man, there was a bigger drop of 3%. However, when the departing board member was a man, the share price remained steady.

“Women who have reached the highest management level without the help of a mandatory gender quota therefore contribute more value to a firm than their male peers,” claimed Daniel Urban, from TUM.

The research suggested that shareholders do not value women more highly per se, but instead judge the actual performance of the board. The researchers came to this conclusion by looking at the representation of women on the boards of companies in the countries studied.

The proportion was, for example, just 3% in Japan, 8% in the USA, and 20% in the Philippines. In those countries where it was harder for women to reach the top, there was a bigger fall in the share price following their departure.

“This effect reflects the harsh selection process, whereby women have to deliver significantly better performance than their male peers. So their departure then produces a correspondingly greater impact,” said Urban.

“Firms need to improve their processes for selecting board members,” he added. “Above all, they should apply the same standards for both men and women. By putting women managers on an equal footing, they could increase their firm’s value.”

The findings also indicate that gender quotas have a negative impact. Earlier studies had already shown that the introduction of a gender quota in Norway for supervisory board members led to a decline in performance among the companies in question.

“Our investigation shows that this by no means indicates that women generally make less competent supervisory board members,” stresses Urban. “Rather, the quota has resulted in a situation where the best executives have not always been selected for the job.”

The full research is available here.