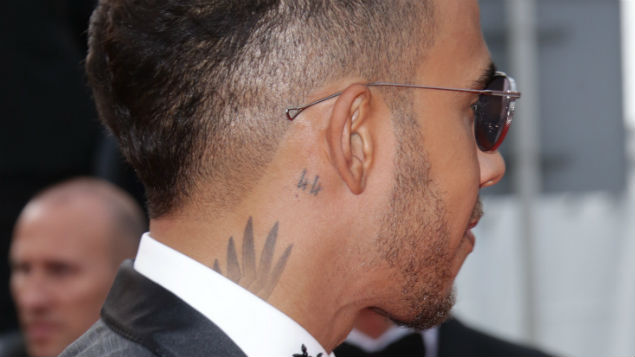 Employers are missing out on younger talent because of negative attitudes towards visible tattoos at work, according to research published today by workplace experts Acas.

The independent report, Dress codes and appearances at work, found that managers and employees continue to have negative attitudes towards visible tattoos which can sometimes affect recruitment decisions. This is despite the survey by the website Ask finding that almost one in three (29%) 16- to 44-year-olds now have tattoos.

Dress and appearance at work

Both the public and private sector are affected. Public-sector workers feel that people would not have confidence in the professionalism of a person with a visible tattoo.

In the private sector, organisations ranging from law firms to removal companies have concerns about negative attitudes among clients and customers about visible tattoos at work.

Acas has updated its guidance on dress codes in response to the findings and other developments, including the case in May this year of a temporary worker sent home without pay for refusing to wear high heels at work.

The Acas research follows the call in August from the police staff association, the Police Federation of England and Wales (PFEW), for a consistent, national approach and a “sensible discussion” about the ban in many forces on police officers having tattoos on their hands, neck or faces.

The PFEW is concerned that the ban could be excluding good candidates from joining the force. The federation is conducting research on the attitudes of the police service and the public towards officers with tattoos, with results expected by the end of this month.

The Home Office’s guidance on tattoos says candidates with visible tattoos or facial piercings “may be eligible for appointment” and that each case must be considered on its merits.

The Acas guidance advises the following:

Acas head of equality Stephen Williams said: “Businesses are perfectly within their right to have rules around appearance at work, but these rules should be based on the law where appropriate, and the needs of the business, not managers’ personal preferences.

“We know that employers with a diverse workforce can reap many business benefits as they can tap into the knowledge and skills of staff from a wide range of backgrounds.

“Almost one-third of young people now have tattoos so, whilst it remains a legitimate business decision, a dress code that restricts people with tattoos might mean companies are missing out on talented workers.”

The Acas independent research was carried out at King’s College, London.