By Ashleigh Webber on 20 Aug 2020 in Furlough, Coronavirus, Latest News 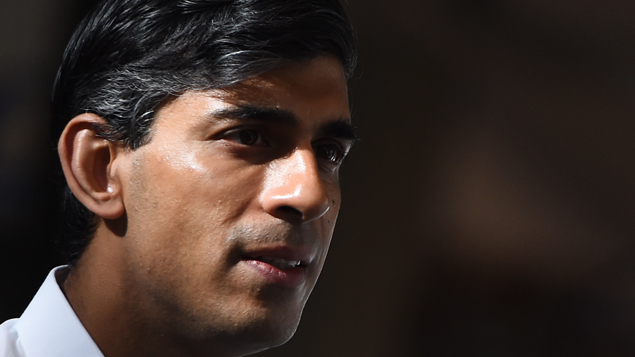 HM Revenue & Customs has begun writing to employers it believes may have claimed too much money through the Coronavirus Job Retention Scheme based on the information it holds about them.

It is writing to around 3,000 “selected” organisations per week from 20 August to ask them to check their claims are accurate and to give them the opportunity to correct any mistakes that have been made. For example, some organisations claims are “significantly” different to the PAYE information they provided to HMRC for recent months.

It expects to contact 27,000 organisations in total, which is roughly 2% of those that have made claims under the scheme.

The letter reads: “We are supporting our customers while tackling serious fraud and criminal attacks. We understand mistakes happen, particularly in these challenging times, and will not seek out innocent errors and small mistakes for compliance action.”

HMRC said it would impose penalties on any organisation or individual that deliberately sets out to defraud the system.

Last month the first arrests in connection with alleged furlough fraud were made. A 57-year-old West Midlands man was arrested as part of an investigation into a suspected £495,000 CJRS fraud, while eight other men were also arrested in a linked investigation.

The government has received thousands of reports about fraudulent use of the scheme, while whistleblowing organisations said thousands of employees had contacted them after being asked to break the rules.

Employers can correct any mistake made without fear of a penalty if they notify HMRC and repay the money on time. The deadline to notify it is the latest of the following: