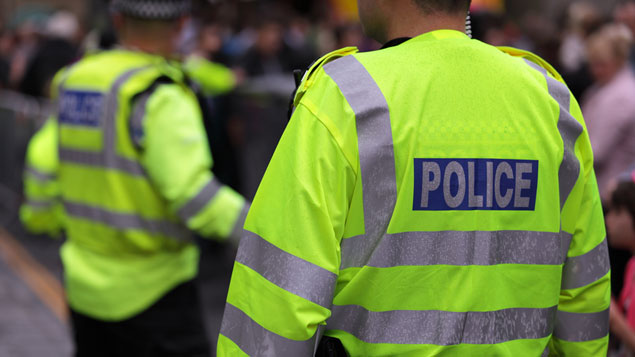 The first arrests in connection with alleged furlough fraud have been made, HM Revenue and Customs has announced.

The arrest took place after a search of premises in the Solihull area which led to the seizure of computers and various other digital devices. Funds in a bank account relating to the man’s business have been frozen. A suspected multi-million pound tax fraud and alleged money laundering offences were being investigated alongside the furlough fraud.

Richard Las, acting director, Fraud Investigation Service, HMRC, said: “The Coronavirus Job Retention Scheme is part of the collective national effort to protect jobs. The vast majority of employers will have used the CJRS responsibly, but we will not hesitate to act on reports of abuse of the scheme.

“This is taxpayer’s money and any claim that proves to be fraudulent limits our ability to support people and deprives public services of essential funding.

“As usual, we have built steps in to prevent mistakes and fraud happening in the first place, but anyone who is concerned that their employer might be abusing the scheme should report it to HMRC online.”

A further eight men from across the West Midlands have also been arrested as part of this linked investigation, which involved the deployment of more than 100 HMRC officers to 11 locations. Further computers and other digital devices were seized, plus business and personal records, said the HMRC.

More than £27.4bn has been claimed through the Job Retention Scheme supporting 1.1 million employers and 9.4 million furloughed jobs.

The CJRS scheme has four key protections against fraud, according to HMRC:

Rule changes in operation since 1 July are considered to have made exploitation of the system less likely because employers can now bring previously furloughed employees back to work for varying amounts of time, while still under the CJRS, although this would not stop employers saying that the employee only worked one day when in fact they worked four, for example.

Jessica Parker, a partner at criminal law firm Corker Binning, said: “This highly publicised arrest was decisive and strategic. Through this action HMRC are sending a clear message to those who are tempted to take advantage of the chancellor’s furlough package.

“It is likely that this action will be followed by a publicised amnesty for those who may have claimed furlough payments fraudulently and HMRC will expect that today’s arrest will encourage those who otherwise may have ‘waited it out’ to come forwards. Furlough fraud is rumoured to have been conducted on a large scale and HMRC’s enforcement division will be planning a significant programme to counter it.”

For Iskander Fernandez, white collar crime expert and partner at law firm BLM, such complicated schemes are inevitably exploited: “Where ever there is a complex system, there is a loophole. Although HMRC initially tried to counter possible fake applications by stating that people must have been on the payroll before the scheme was launched on 19th March, subsequent changes to the scheme to allow for flexible furlough could have been exploited. Businesses can state staff worked for fewer days than they actually have, therefore qualifying for a greater government wage subsidy.

“It is common knowledge that HMRC has gone to great efforts to warn businesses that the number of furlough fraud reports were increasing, and that it would not hesitate, as has been shown here, to use its investigative and enforcement powers address any abuse of the scheme. The details of this particular allegation are currently unknown, but businesses owners and their professional advisers will be keeping a close eye on how HMRC’s investigation unfolds.” 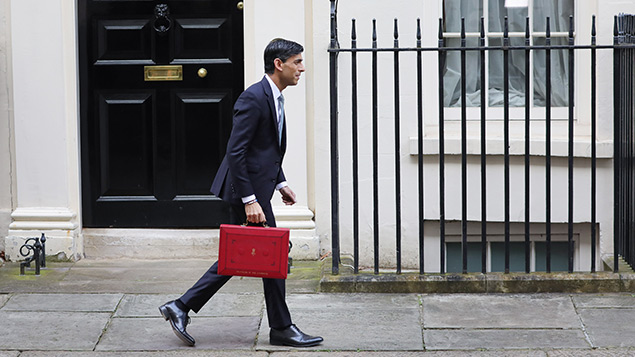 Rishi Sunak should cut employers’ national insurance contributions for all staff if he announces an emergency Budget next month.