Thousands of jobs at risk at Boots, John Lewis and Burger King 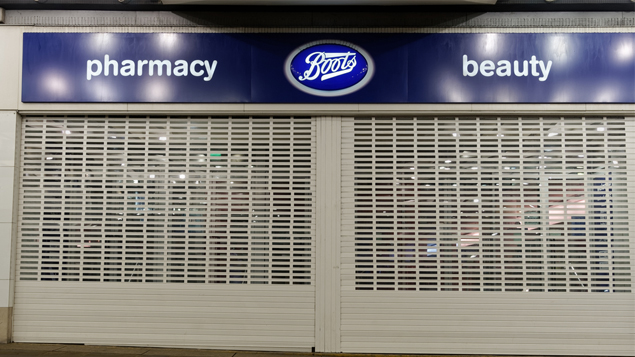 Almost 7,000 jobs are at risk at Boots, Burger King and John Lewis, as the organisations announce plans to close some of their branches in yet another blow to high street jobs.

Boots said it was consulting on plans to restructure its head office and store teams and close 48 Boots Opticians branches, which together put 4,000 employees at risk of redundancy.

Although many stores stayed open during the lockdown as Boots was classed as an essential retailer, the company admitted that footfall dramatically reduced. It also suffered as its revenue-driving beauty and fragrance counters were closed.

“The proposals announced today are decisive actions to accelerate our Transformation Plan, allow Boots to continue its vital role as part of the UK health system, and ensure profitable long-term growth. In doing this, we are building a stronger and more modern Boots for our customers, patients and colleagues,” said Boots UK managing director Sebastian James.

“I am so very grateful to all our colleagues for their dedication during the last few challenging months. They have stepped forward to support their communities, our customers and the NHS during this time, and I am extremely proud to be serving alongside them.

“We recognise that today’s proposals will be very difficult for the remarkable people who make up the heart of our business, and we will do everything in our power to provide the fullest support during this time.”

John Lewis announced that eight of its stores would not reopen as it attempted to secure the business’s long-term future, putting 1,300 jobs at risk.

Parent company John Lewis Partnership said that “every effort” would be made to find new roles for those affected by redundancy, such as transfer to shops operated by Waitrose or working for its online business.

It added it also intended to support the affected employees via a retraining fund, which would contribute up to £3,000 towards a recognised qualification or course for up to two years for any employee with two years’ service or more. They would also be given access to an outplacement programme to help with CV writing and interview skills.

In addition to statutory redundancy payments, staff who have been at the organisation for more than a year would be entitled to Partnership redundancy pay, which equates to two weeks’ pay for every year of service. Those with less than one year’s service who are made redundant would receive an ex-gratia tax-free payment equivalent to one week’s contractual pay.

Sharon White, chairman of the John Lewis Partnership, said: “Closing a shop is always incredibly difficult and today’s announcement will come as very sad news to customers and partners. However, we believe closures are necessary to help us secure the sustainability of the Partnership – and continue to meet the needs of our customers however and wherever they want to shop. Redundancies are always an absolute last resort and we will do everything we can to keep as many partners as possible within our business.”

Meanwhile, up to 1,600 redundancies could be expected at Burger King UK. Chief executive Alasdair Murdoch said it could close between 5-10% of its 530 restaurants, as the chain felt the help the government is offering the hospitality industry did not go far enough to offset the impact the coronavirus has had on sales.

Murdoch told the BBC: If we can possibly avoid it, we will. We don’t want to lose any [jobs]. We try very hard not to, but one’s got to assume somewhere between 5% and 10% of the restaurants might not be able to survive.

“It’s not just us – I think this applies to everyone out there in our industry.”.

Burger King said it would be taking part in the Eat Out to Help Out scheme, which was announced by the chancellor Rishi Sunak yesterday. 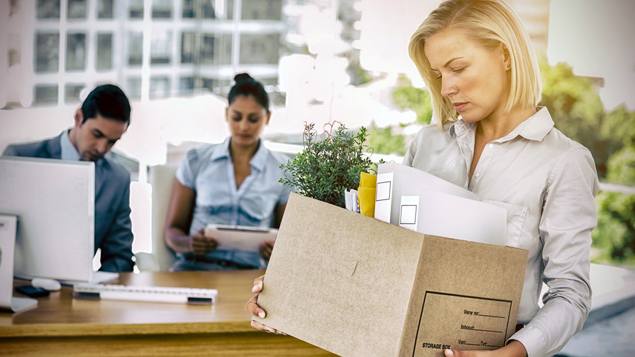