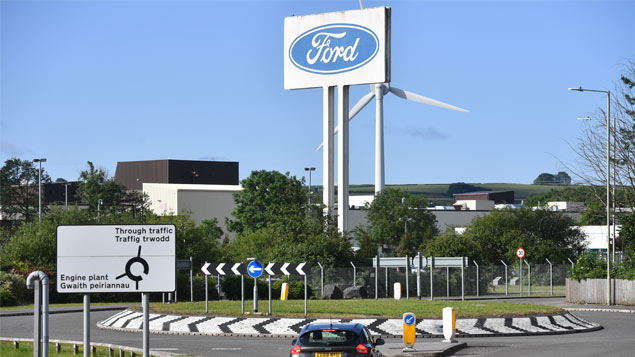 Ford will close its Bridgend manufacturing plant by September 2020 with the loss of 1,700 jobs, workers have been told.

Staff at the south Wales facility were informed of the decision on Thursday morning (6 June), it has been reported, although no official announcement has yet been made.

It comes just months after the car manufacturer said it was cutting its Welsh workforce by 1,000, and after Honda announced it would shut its Swindon plant in 2021 with the loss of 3,500 jobs.

Unions have confirmed their members have been told about the planned closure of the Ford engine manufacturing plant. GMB senior organiser Mike Payne said it was an example of the government’s “failure to implement a manufacturing strategy” and claimed that almost half a million manufacturing jobs had been lost over the past decade.

Unite general secretary Len McCluskey accused Ford of “breaking promise after promise” after it revised down engine manufacturing targets at Bridgend and called upon the UK government and the Welsh assembly to act.

“The company has deliberately run down its UK operations so that now not a single Ford vehicle – car or van – is made in the UK.

“Ford has treated its UK workers abysmally, and the company can do so because the fact remains that it is cheaper, easier and quicker to sack our workers than those in our competitor countries,” he said.

Meanwhile, insurance firm Aviva is planning to reduce its global headcount by 1,800 over the next three years in order to cut costs. More than half of its total workforce – 16,500 people – work in the UK.

Unite’s officer for Aviva, Andy Case, said the union had challenged the company to explain its rationale for cutting an “already extremely stretched workforce” and encouraged it to make any staff reductions through cuts to volunteers, reliance on contractors, redeployment and natural attrition.

Job losses could also be likely at BT, which plans to shut its offices in more than 270 locations across the UK in a cost-cutting drive. Last May it said it would cut 13,000 jobs over three years. 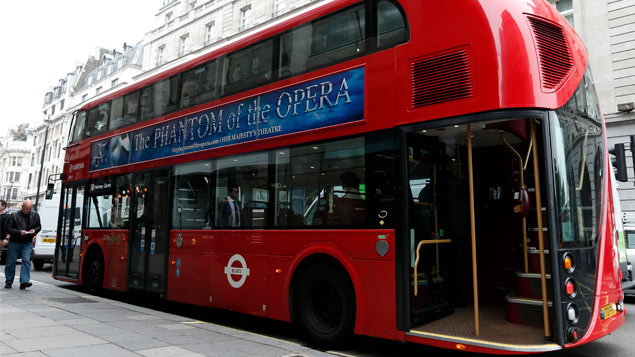 Hundreds of jobs lost as Wrightbus goes into administration

One of Northern Ireland’s largest employers Wrightbus is set to go into administration today, putting 1,400 jobs at risk.