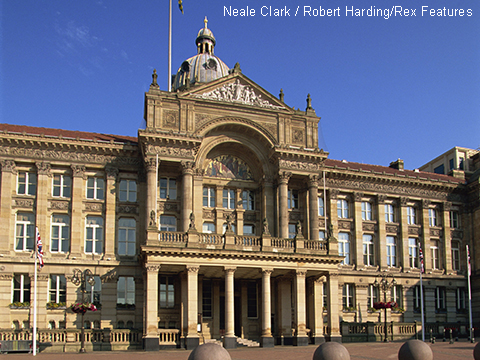 The Supreme Court has ruled that 170 women who used to work at Birmingham City Council can proceed with equal pay claims against their former employer in the High Court.

Each of the women, along with four men, allege that the council failed to provide them with the same benefits and payments as employees of the opposite sex who did work rated as “equivalent” to theirs.

Birmingham City Council argued the claims should be struck out on the basis that they should have been brought in the employment tribunal, where there is a six-month time limit on equal pay claims. This was despite the fact that the claims could not now proceed in the tribunal, being outside that six-month limit.

By a majority, the Supreme Court dismissed the council’s appeal and allowed the claimants to proceed with their cases in the High Court, where the time limit for equal pay claims is six years.

Chris Benson, a partner in the employment team at Leigh Day & Co, which is representing the claimants, said the ruling could have huge implications and added: “This is a great day for equality and for all those women massively underpaid over many years within public and private organisations.”

Madeline Thomson, a partner and head of employment law at Hamlins LLP, said the ruling will give employees a “real choice” on their access to justice that had not existed previously.

She added: “Sometimes employees do not realise that they have been victims of unequal pay until some time after their employment has ended, particularly so where the unequal pay in employment has led to poorer pension scheme contributions.”

Lord Wilson, who gave the majority judgment, said Parliament “might well wish to consider introducing a relaxation” of the six-month time limit for equal pay claims where the claim has been brought in court outside that time limit, but would more conveniently be disposed of by an employment tribunal.

Read XpertHR’s coverage of the ruling.