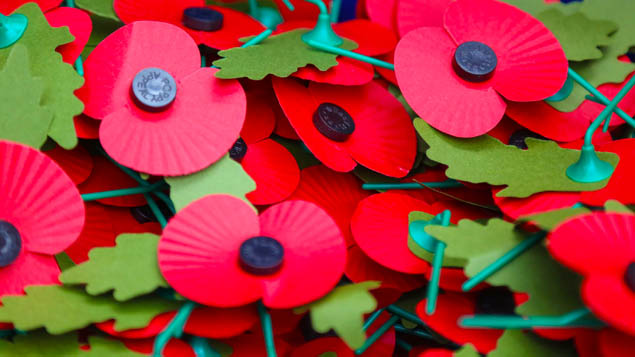 An employment tribunal has found that a former case officer at The Royal British Legion was bullied by her line manager and unfairly treated by the firm’s HR department, which led to her dismissal.

The employment tribunal in Southampton ruled that Carolyn Bickerstaff was constructively and unfairly dismissed by the charity after she raised issues with her workload and voiced concerns about blank cheques being signed left in an unlocked drawer.

In July 2015 she emailed her line manager, James France, over concerns that she would not be able to cope with her workload after another member of staff went on extended sick leave. The response she received from France was judged by the tribunal as unsupportive and could be viewed that she was being asked to “get on with it or else”.

Bickerstaff and a colleague had a meeting with France to workload concerns in September 2015. She claimed that France had been confrontational and aggressive, and had read from a pre-prepared document without allowing any interruption.

She also complained that two colleagues were not working the hours they were contracted to work, and spent too much time on Facebook. This complaint was dismissed by France, which Bickerstaff said could be seen as favouritism.

She was then signed off work for a number of months on sick leave. During this time, the HR department asked whether she wanted to raise a grievance about France, to which she said she intended to. She said she did not want France to deal with her on her return to work. However, France attempted to contact her whilst she was on sick leave.

The tribunal was told that the problems persisted when Bickerstaff returned to work after she raised concerns that signed blank cheques had been left in an unlocked drawer. She was asked by her replacement line manager Lizzie O’Sullivan, who had signed the cheques, not to come into the office or attend meetings until the matter had been resolved.

“This was plainly Lizzie O’Sullivan reacting to the claimant’s reporting of the blank cheques issue, and the line manager, Mr France – who the email indicates was consulted – reacting to the grievance lodged against him,” the tribunal said in its decision.

Bickerstaff was signed off with work-related stress in May 2016 and resigned from her in December 2016 after claiming that no resolution had been put in place to allow her to come back to work.

The tribunal’s judgment said: “The claimant did suffer detriment. She was excluded from the workplace as a direct consequence of this disclosure, by the email sent to her by Ms O’Sullivan on 26 February 2016. She was barred from a team meeting to be held on 3 March 2016, and not allowed to enter the office until her grievance procedure was ended.

“She was ostracised by those with whom she worked by reason of that disclosure and that was a detriment.

“The tribunal finds that there was such a breach of mutual trust and confidence, and that the appellant resigned in consequence of it and in good time. There was, as she stated at the beginning of her resignation letter, no way she could see that she could return to work.”

A hearing to discuss the damages she should be awarded is yet to be scheduled.