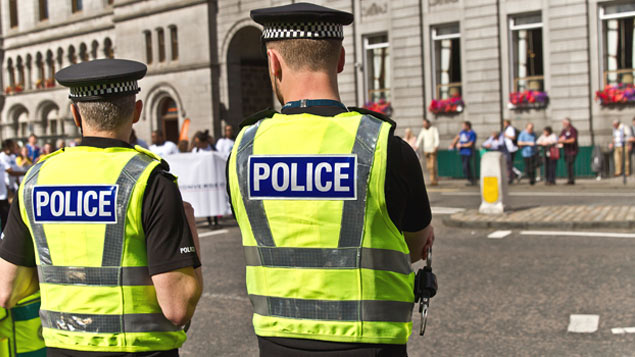 Four in 10 police chiefs are considering leaving the service to avoid falling foul of the same tax rules that have caused senior NHS staff to lose out financially.

They are calling on the government to review the tax rules they are subject to in the same way it is doing for senior surgeons and doctors, according to a report in the Telegraph.

The report claimed that hundreds of chief superintendents are thinking of leaving the profession because the higher pension payments they receive for long service meant they were breaching the annual allowance and facing higher tax bills.

A survey by the Police Superintendents Association (PSA) found 44% of respondents had been charged for breaching their annual allowance in 2017/18 – almost double the proportion reporting the same in 2016/17.

National secretary Daniel Murphy said: “We are simply being punished. We’re finding just an inflation pay rise can mean at the end of the year they are getting a tax bill.

“Everyone is saying, ‘I’ve decided to take on more responsibility and I’m getting a higher tax bill than I am in pay’.”

More than half of those who intended to leave the service because they were dissatisfied with their pension attributed this to the annual allowance.

The PSA said it had been speaking to the Home Office about the issue and hoped it would open a consultation into relaxing the pension rules.

Earlier this month the Department for Health & Social Care proposed a system that would give senior NHS staff who were facing high pension tax bills “full flexibility” over the amount they put in their pension pots after it emerged many clinicians were turning down additional shifts to avoid breaching their annual allowance.

The Treasury also announced a review of the tapered annual allowance, which would look into how it affected the delivery of public services. 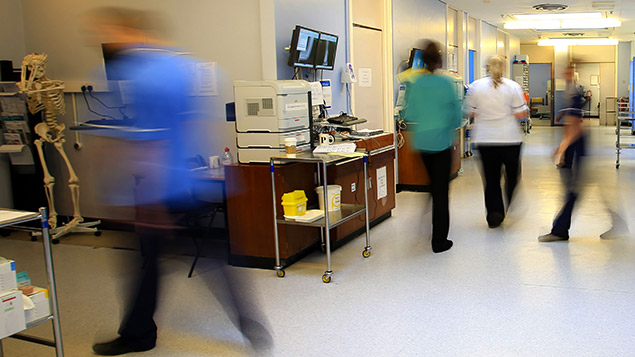