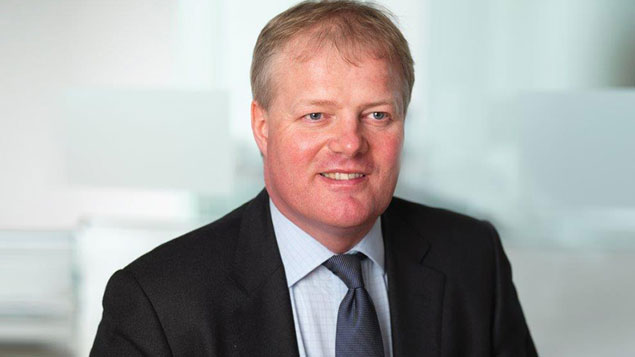 The average FTSE 100 CEO pay package increased by 11% between 2016 and 2017, while full-time workers saw only a 2% rise in median earnings, analysis by the CIPD and the High Pay Centre has revealed.

Despite the push for greater pay transparency and the upcoming introduction of pay ratio reporting, the median remuneration among FTSE 100 CEOs was £3.93 million in 2017, compared with £3.53 million in 2016.

“It is deeply unsettling that such a substantial pay gap remains between CEOs and ordinary workers,” said Luke Hildyard, director of the High Pay Centre. “How pay is distributed within organisations has a big effect on living standards, and by many measures the UK is one of the most unequal countries in Europe.

“Big CEO pay increases reflect poorly on corporate culture and accountability and suggest that bolder reforms to corporate governance may be needed.”

However, the researchers said the main driver behind the median increase was a £47.1 million payout for Persimmon CEO Jeff Fairburn (22 times his 2016 pay) and a £42.8 million award to Melrose Industries CEO Simon Peckham (43 times the amount he received in 2016).

If the Persimmon and Melrose Industries CEOs’ pay was excluded, mean CEO pay among the remaining 98 FTSE 100 companies would drop from £5.66 million to £4.85 million. However, this is still 6% higher than 2016’s mean figure of £4.58 million.

To address the large gap between CEO pay and the average workers’ salary, the CIPD and the High Pay Centre recommended that:

CIPD chief executive Peter Cheese said: “Despite increased investor activism and the planned introduction of pay ratio reporting, the evidence suggests that very little is changing when it comes to top pay in the UK. It’s disappointing to see that CEO pay has held up in the face of increasing pressure when average pay across the workforce has barely shifted in recent years.

They also noted the difference in pay for male and female CEOs. There were only seven female CEOs in the FTSE 100, earning just 3.5% of total pay, the analysis found.

The bodies said it would take another 43 years for women to make up 50% of FTSE 100 CEO positions if the current rate of progress continued. There were six female CEOs in 2016 and five in 2015.

Cheese said: “Remuneration committees must look at top pay in the context of the organisation’s overall reward strategy to ensure a fairer alignment and proportionality for top pay.

“They should challenge for evidence on how pay and bonuses impact individual performance and how much performance is due to an individual’s efforts or if they fall in a wider economic context. In particular, they must properly examine traditional mechanisms like bonuses and long-term incentive plans.”

MP Rachel Reeves, chair of the business, energy and industrial strategy committee, said the government will step in if organisations don’t do more to address excessive executive pay.

“If boards and remuneration committee chairs are so out of touch they are prepared to waive through off-the-scale reward packages, then shareholders must strike back and hold them to account,” she said.