Ahead of today’s budget, the government has revealed it is to extend the furlough scheme until the end of September.

Chancellor Rishi Sunak is expected to tell the House of Commons that the Coronavirus Job Retention Scheme (CJRS) will remain in place until 30 September, confirming business secretary Kwasi Kwarteng’s earlier remarks to the BBC that it would continue to operate past its current end date of 30 April.

His announcement the night before the budget drew criticism from Labour which accused him of unnecessarily delay which had added to uncertainty for employees and businesses.

Furloughed employees will continue to receive 80% of their salary for hours not worked, up to £2,500 a month, but employers will be asked for a contribution of 10% from July and 20% in August and September towards the hours their staff do not work.

About 4.7 million jobs were being supported by the job retention scheme at the end of January 2021 with more than 11 million in total being protected since the scheme’s inception on 20 March 2020.

Ahead of the budget, Sunak said: “Our Covid support schemes have been a lifeline to millions, protecting jobs and incomes across the UK.

“There’s now light at the end of the tunnel with a roadmap for reopening, so it’s only right that we continue to help business and individuals through the challenging months ahead – and beyond.”

Yesterday (2 March) Kwarteng told the BBC that business support would continue so as not to risk “crushing” any economic recovery.

The CJRS was scheduled to end on 30 April, but the prime minister’s roadmap for easing Covid restrictions says that most restrictions on social contact and business activity will end no earlier than 21 June.

Tax rises not ruled out

A key date for gauging progress against the roadmap is April 15: the deadline for vaccinating everybody aged 50 and over. If this deadline is missed then, the government has said, other stages of lockdown easing might have to be delayed, which could further prolong the need for business support measures.

Some 600,000 more self-employed people will also be eligible for government help as access to grants is widened as tax data for 2019-20 is now available. This will be the fifth such grant.

Some have criticised the announcement as coming too late. Bridget Phillipson, Labour’s shadow chief secretary to the Treasury, accused Mr Sunak of having left workers in limbo.

“Businesses and workers have been pleading with the chancellor to give them certainty – but they have had to wait because he said it wouldn’t be appropriate until the budget.

“Announcing it the night before shows the focus is on Rishi Sunak getting his moment in the sun rather than protecting jobs and livelihoods.”

The business community has welcomed the move. Institute of Directors chief economist Tej Parikh said: “Business leaders will breathe a sigh of relief that the furlough scheme has been extended further into the year.

“Many firms have tapped into the job retention scheme to support their cashflow while restrictions have eaten into their revenues, and without it jobs losses would be even higher. By extending support until the end of September, the chancellor has also given many businesses an extra cushion as they attempt to rescale and rehire when the economy reopens.”

The CBI’s chief economist Rain Newton-Smith said extending the scheme was “common sense” and would keep “millions more in work and give businesses the chance to catch their breath as we carefully exit lockdown”.

Business leaders will breathe a sigh of relief that the furlough scheme has been extended further into the year” – Tej Parikh, Institute of Directors

Sunak said the culture sector, which has long felt neglected because of Brexit issues as well as the pandemic, would be a significant driver of any recovery.

He is expected to put an extra £300m into the £1.57bn Culture Recovery Fund, with England’s museums and cultural bodies also receiving £90m to keep going until they can open their doors on 17 May at the earliest – plus £18.8m provided for community cultural projects. The sector employs about 700,000 people.

Sunak is also likely to deliver in the budget a £150m Community Ownership Fund so communities can bid for up to £250,000 to save pubs and sports clubs in danger of going out of business.

Meanwhile, debate over the possibility of tax rises is raging within the Conservative party. Former Brexit secretary David Davis, has stated that tax rises would impede recovery and he will oppose such moves in parliament.

Former Conservative leader Lord Hague, on the other hand, told the Daily Telegraph that “at least some business and personal taxes” would have to rise. 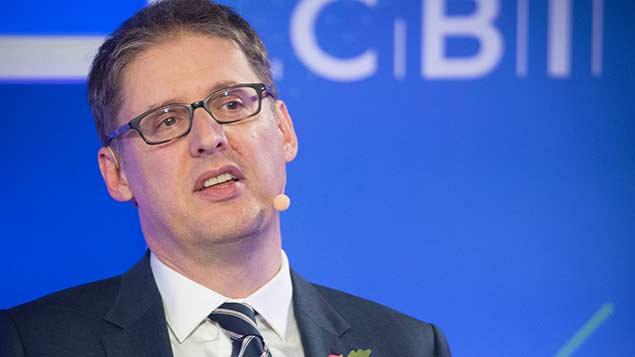 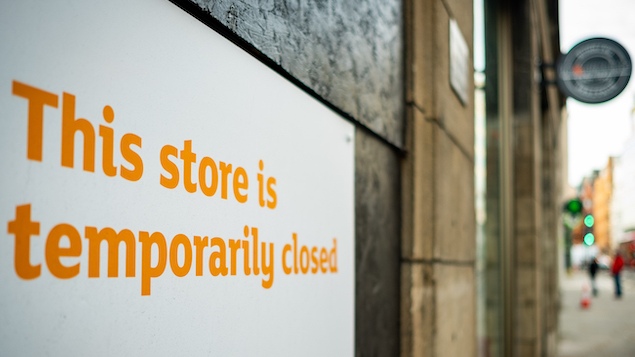