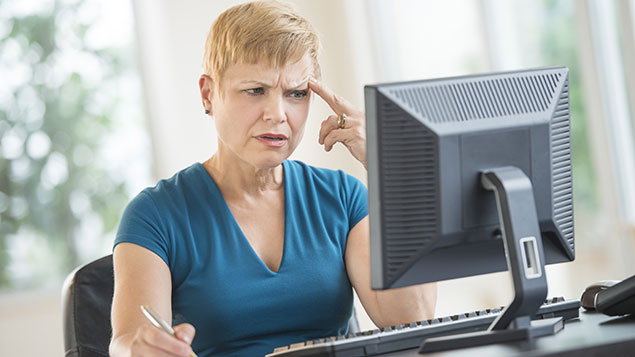 Are organisations reporting their gender pay gap data correctly? The Government Equalities Office has issued recommendations on how data should be reported, but independent statistician Nigel Marriott estimates that between 9% and 17% of gender pay gap data is wrong. He looks at the errors some employers made.

Three months on from the gender pay gap reporting deadline, the impact of entering data incorrectly can be devastating for an organisation, from harming its employer brand and reputation, increasing disengagement of employees and potentially leading to claims for discrimination.

As the Government Equalities Office recently pointed out, the public needs to have confidence in the results of the gender pay gap data supplied.

However, I estimate that at least 1,000 organisations have entered their data incorrectly, not intentionally but because of confusion about what data has to be entered. This has led to a number of common errors, outlined below. 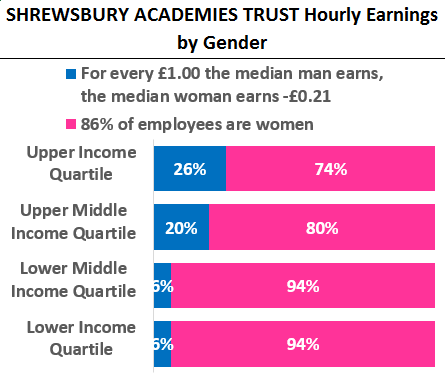 Two organisations say their gender pay gap is greater than +100%, which is impossible since it would mean women are actually paying their employer to work there. 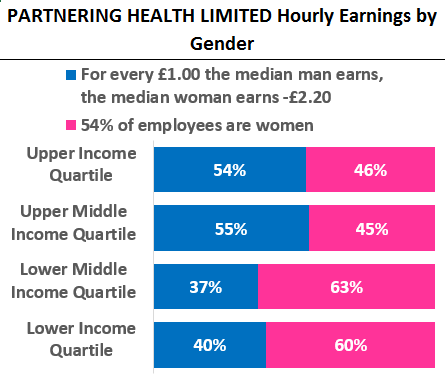 But the maximum positive value the median gender pay gap can be has to be less than 100% – in other words, a situation where women are paid nothing, which obviously cannot happen.

Quartiles are where an organisation is split into four equally sized chunks of employees based on their hourly earnings (including bonuses) and then the gender split is recorded.

Quartiles, in my opinion, offer the most valuable insight into gender pay gap data – and they also provide a useful error check. Worcestershire County Council, for example, has recorded a median gender pay gap of +9%, which is similar to the national median.

Yet, based on their quartile data, it is possible that they should have recorded -9%, where the median woman is paid more than the median man. 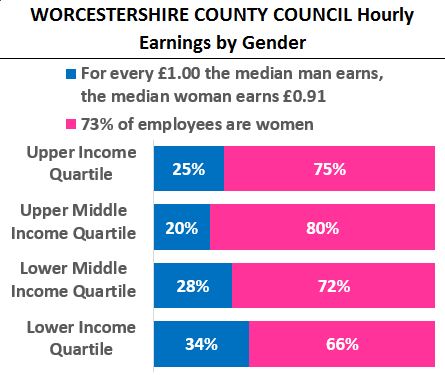 Suppose that 400 people work for the council. Using the quartile percentages from the chart, that means there are 293 women and 107 men working for the council. To find the median woman, the 293 women have to “stand in a line” in order of their hourly earnings. The 147th woman becomes the median, as does the 54th man.

3. Claim of no pay gap conflicts with the male quartile gap

It is easy to see that if a company is reporting a positive median (not mean) gender pay gap, then this must imply that the sum of the percentage of men in the upper and upper middle quartiles should be greater than the sum of the male percentages in the other two quartiles.

The below calculations provide a quick sanity check to figure out if there is an error. 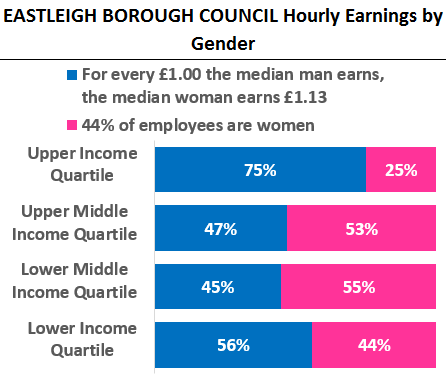 Some 937 organisations are reporting a median gender pay gap of zero. However, this can only be correct if the male quartile gap is virtually zero.

Of these, 374 organisations have male quartile gaps between -5% and +5% so they could be correct but their data should still be checked. That still leaves 564 organisations that must have made a mistake.

How many organisations are making these errors?

Based on the comparison of the reported median gender pay gap versus the calculated male quartile gap, I estimate that 9% of organisations have definitely made an error. A further 8% may have made an error.

Why the government’s guidance is wrong

These results are not surprising. The guidance on the government’s website is misleading on a number of points. They suggest that to find the median gender pay gap in hourly earnings, you should choose the hourly earnings that are in the “middle of the range”.

If hourly earnings range between £10 and £90 per hour, for a non-mathematical person it would be easy to interpret that the median hourly pay would be £50 per hour.

Check your data is correct

Marriott Statistical Consulting has produced a spreadsheet that includes all data for all organisations and a statistical review of the data provided. This is a free tool that is available to download with no registration required.

But there is no guarantee that this is right as the earnings of the median woman is the one who is in middle of the line if every woman was lined up according to their hourly earnings.

So before we all get caught up in debating how to best portray gender pay gap data, there needs to be a thorough check and review of the data submitted. Companies can do this themselves, if necessary training their teams on the mathematics involved.

Equally, the government should issue better guidance and implement sanity checks on their website that would prevent mathematically impossible data from being entered in the first place.