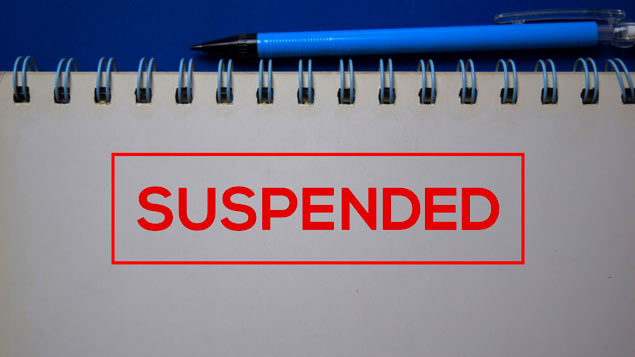 Enforcement of the gender pay gap reporting requirements has been suspended this year due to the coronavirus outbreak, the Government Equalities Office and the Equality and Human Rights Commission have announced.

Minister for women and equalities, Liz Truss, and EHRC chair, David Isaac, said in a joint statement: “We recognise that employers across the country are facing unprecedented uncertainty and pressure at this time. Because of this we feel it is only right to suspend enforcement of gender pay gap reporting this year.”

Normally, the EHRC has the power to investigate employers that fail to report their gender pay gap and could impose an unlimited fine.

More than 3,000 employers have already published their data on the government’s gender pay gap reporting website this year – roughly a quarter of those expected to submit their data.

However, Charles Cotton, senior reward adviser at the CIPD, warned organisations not to be complacent and urged them to publish their data when the current crisis has passed.

He said: “The government’s decision to relax this year’s gender pay gap reporting deadline is testimony to the incredible and unprecedented pressure that organisations, and the HR profession in particular, are under. Keeping our workforces safe and paid, as well as supporting new working practices to help businesses survive, must remain the priority throughout this crisis.

“Given the reporting data is based on a snapshot date in April last year, most employers will already have the data already, and most of their narrative too. It should just be a question of delaying their reporting to when the current crisis has passed.

“Longer term, we urge companies to continue to honour their reporting commitments. The coronavirus stands to have a disproportionate impact on women in the labour market, because of the high proportion of women working in retail and hospitality. This makes it more important than ever that we don’t take our eye off the ball and risk losing momentum in our efforts to close the gender pay gap.”

This deadline would have been for the third round of gender pay gap reporting. Data for 2018, published last year, revealed that almost eight in 10 organisations paid men more than women, on average – virtually no change on the figures reported the prior year.

Analysis of gender pay gap reports already published by financial institutions this year showed that the average gender pay gap in the sector has risen to 23.1% from 22.2% two years ago.