General election 2017: which party will shake up employment law the most? 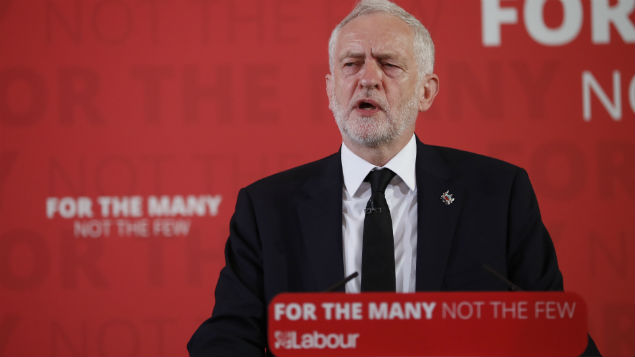 With the general election approaching, consultant editor at XpertHR Darren Newman examines the Labour and Conservative manifestos to see where the two main parties stand when it comes to potential changes to employment law.

In this general election, both the main parties are making big claims about their employment law proposals. In their different ways, each manifesto marks a significant departure from the employment law offering made in 2015.

The Labour Party manifesto sets out a 20-point plan to improve the rights of employees and workers. The plan ranges from technical changes – like the reintroduction of provisions on third-party harassment – to huge structural reforms to our industrial relations system, including the “rolling out” of sectoral collective bargaining (whatever that might mean).

Other measures proposed include scrapping employment tribunal fees and banning zero hours contracts – although there is no indication what the minimum working week will be. The distinction between workers and employees would be abolished under Labour – with all workers receiving full employment rights – and Labour would also set up a dedicated commission to “modernise the law around employment status”.