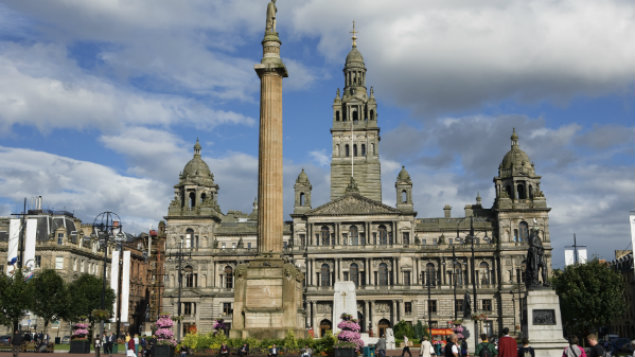 Unions representing thousands of claimants in a long-running equal pay claim against Glasgow City Council have welcomed the latest victory in the Court of Session.

The case, which was brought on behalf of around 6,000 claimants, involves pay protection introduced over a decade ago following a job evaluation scheme (JES).

The JES was introduced in response to a wave of equal pay awards.

In the case, which has now been decided in the Court of Session, the claimants argued that the pay protection scheme had the effect of discriminating against women by excluding them.

The claimants argued that the loss of bonuses for male-dominated groups following the JES resulted in those groups being given the benefit of pay protection (“red-circling”).

According to the claimants, as these bonuses favoured male groups, the way in which the pay protection scheme operated was fundamentally discriminatory against women.

In Glasgow City Council v Unison and others, the Court of Session upheld the earlier Employment Appeal Tribunal decision that the pay protection scheme was discriminatory against women.

Unison and the GMB, which is aiding thousands of claimants in the case, both welcomed the judgment.

Mike Kirby, Unison’s Scottish secretary, said: “The pay protection win is great news. The way Glasgow rates and pays workers has been the source of conflict and division for 10 years.

“These women have already waited long enough to receive the pay they have worked hard for and deserve. It’s time for Glasgow City Council to do the right thing and pay up on equal pay.”

Decide on a job evaluation scheme

Carry out a job evaluation exercise

Implement the results of a job evaluation exercise

“Times have been tough for these women who have had to endure this discrimination against a decade of real-terms wage cuts across Scottish local government as a result of stifling austerity.

“The vast majority of them are our carers, caterers and cleaners, employed on the bottom rungs of the local government pay.”

The unions called on Glasgow City Council to open a dialogue to decide on the best forward to ensure that the claimants would be paid.

A Glasgow City Council spokesman said: “The council implemented a new pay and benefits structure, designed to ensure equal pay more than 10 years ago. The matter before the court on this occasion related to the initial implementation of that scheme – and, more specifically, the decision to offer a three-year period of payment protection as a ‘soft landing’ for members of the workforce facing a drop in earnings.”

Councillor Susan Aitken, leader of Glasgow City Council, said: “This is a complex legal ruling. However it is now clear that the award of pay protection was done in a way which discriminated against some of our female workers at that time.

“The right thing to do now is for the council to have open discussions with those workers and their representatives about how we give effect to this ruling. I hope there will be goodwill on both sides during those discussions.”

In the second dispute, they argue that the council’s approach to job evaluation, using scales for core pay and non-core pay, makes it impossible to assess whether or not workers are being paid equal pay for equal work.