By Jo Faragher on 13 Aug 2014 in Labour market, Recruitment of young people 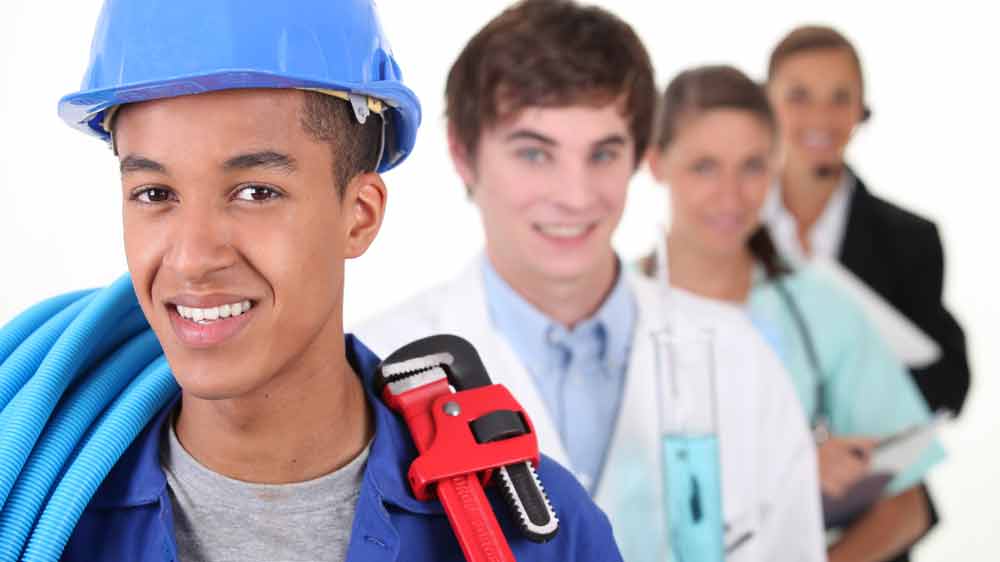 The UK unemployment rate fell to its lowest since 2008 in the three months to June, according to the latest job figures from the Office for National Statistics (ONS).

The percentage of people out of work dropped from 6.5% in the previous quarter to 6.4% (equating to just over 2 million people).

However, the figures also showed that wages including bonuses fell by 0.2% — the first fall in wages since 2001. Excluding bonus payments, wages were up 0.6%.

Secretary of State for Work and Pensions Iain Duncan Smith claimed the latest statistics were “transformative”. “The Government’s long-term economic plan to build a stronger economy and a fairer society is working – with employment going up, record drops in youth unemployment and hundreds of thousands of people replacing their signing-on book with a wage packet,” he said.

However, a report from thinktank the Institute for Public Policy Research (IPPR) has warned that even a full-blown economic recovery will not solve the country’s youth unemployment problem.

It says there is a striking mismatch between what young people are training to do and the jobs available to them. The IPPR also claims that there are lower levels of youth unemployment in countries where more vocational education options are available.