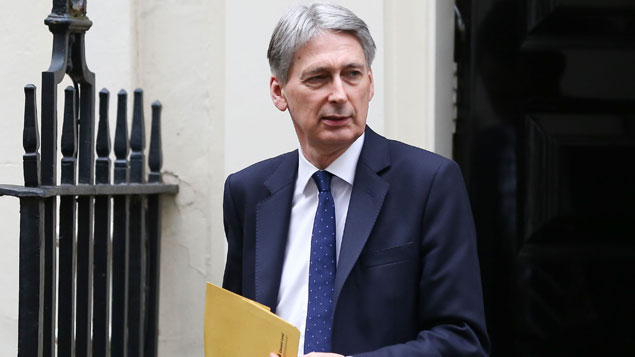 The Government has announced it will scrap plans to increase national insurance payments for the self-employed.

Chancellor Philip Hammond wrote a letter to Tory MPs in which he stated there would be no increases in rates this Parliament, and will make a further statement on the matter in the House of Commons later today.

The proposed increase in Class 4 national insurance contributions, announced in last week’s Spring Budget, attracted a barrage of criticism from self-employed workers and within the Conservative party’s own backbench ranks.

Hammond’s critics accused him of breaking a manifesto commitment made by David Cameron in 2015, which promised there would be no personal tax rises during the course of this Parliament.

Hammond’s letter to MPs said: “It is very important both to me and to the Prime Minister that we are compliant not just with the letter, but also the spirit of the commitments that were made.

“In the light of what has emerged as a clear view among colleagues and a significant section of the public, I have decided not to proceed with the Class 4 NIC measure set out in the Budget.”

In Prime Minister’s Questions today, Labour leader Jeremy Corbyn said the Chancellor should “offer an apology for the chaos” caused by the budget announcement last week.

Hammond has indicated that the ongoing inquiry into self-employment – led by RSA chief executive Matthew Taylor – would continue to look into entitlements such as parental benefit for the self-employed and any other areas of difference compared with their PAYE counterparts.

Xenios Thrasyvoulou, CEO of freelance work site PeoplePerHour, said of the announcement: “Today’s U-turn on the increase in National Insurance for small businesses is as welcome to business owners as it is embarrassing to the Prime Minister.

“This is simply a case of the Chancellor getting it wrong and, while the fact he has listened to his colleagues and the thousands of small business owners up and down the country should be commended, how it even reached this far is a worrying indication.

“Small businesses are the backbone of this country and the fact that they have taken risks to cultivate jobs and stimulate economic growth, no matter how small, should not be overlooked.”