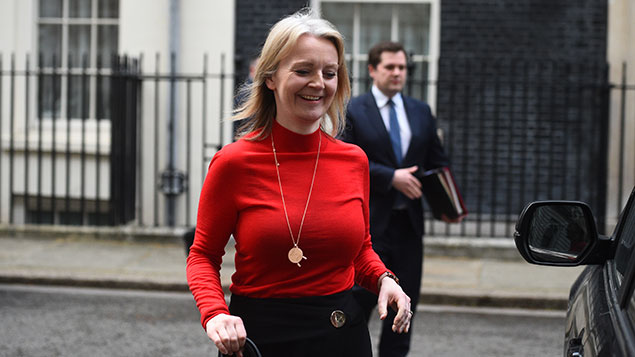 The government has confirmed plans to introduce a £95,000 cap on payouts for public sector workers when they leave their jobs.

The Treasury has today launched a consultation outlining how ministers will introduce the cap, which was first announced in 2015 by the then chancellor George Osborne.

The cap has already been legislated for, as part of the Small Business Enterprise and Employment Act 2015, which became the Enterprise Act 2016.

The cap will cover redundancy lump sums and pension top-up payments, although the government has confirmed that exit payments will continue to be available “so public sector employees can support their families, find new employment or have a bridge until retirement age”.

Writing in The Telegraph, chief secretary to the Treasury Liz Truss said it was time to “crack down on public sector waste”.

She said: “That’s why we are capping pay-offs at £95,000 for senior public sector workers who leave their jobs. Every year, more than 1,600 highly-paid workers such as council chief executives get six-figure golden goodbyes – all from the taxpayers’ pocket.”

“We simply can’t justify these sums when we’re prioritising spending on things the public actually wants, like schools, hospitals and frontline police.”

The announcement comes after it was revealed that at least two council chief executives received total annual remuneration packages of more than £500,000. Roger Parkin, interim chief executive at Slough Borough Council, received more than £140,000 as compensation when he left the post.

There was also controversy over public-sector payouts when Steve Allen, chief financial officer of the controversial HS2 rail project, stepped down in 2017 after it was revealed the organisation had given out nearly £2m in unauthorised redundancy payments.

The government first announced there would be a cap on public sector exit payments in 2015. There was a consultation at the time, but no developments on how it would be implemented. There will now be another consultation.

The Treasury has suggested the first round of implementation will cover most public sector employers, including the civil service, local authorities, and schools. It could later be extended to cover organisations such as the BBC, the Financial Conduct Authority and the Bank of England.