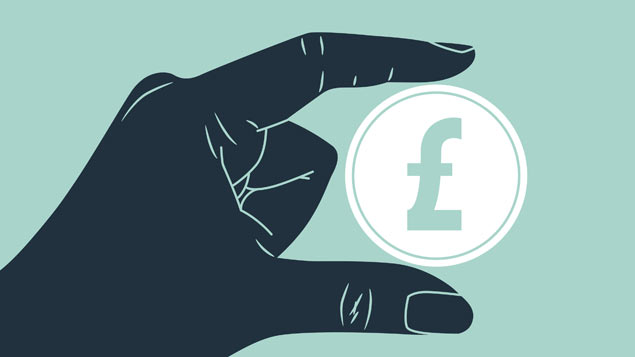 Regulations have been drafted setting out how the cap of £95,000 on public-sector exit payments will work.

Earlier this year, the Government announced its intention to limit the amount a public-sector worker could be paid for losing their job to £95,000.

The draft Public Sector Exit Payment Regulations 2016 have now been published, outlining the details of the Government’s proposal.

The Regulations confirm that the £95,000 threshold applies to the total amount of pay received by an individual for loss of employment, including redundancy payments, voluntary exit payments, and “any other payment made as a consequence of, in relation to, or conditional upon, loss of employment whether under a contract of employment or otherwise”.

At which rate of tax is any redundancy payment above £30,000 taxed?

Bar Huberman, employment law editor at XpertHR, said: “The Government was clear from the outset that it wanted to cover all forms of exit payment, to ensure individuals wouldn’t be able to circumvent the cap.

The wording of the Regulations ensures that any sort of payment relating to loss of employment is included. This would include payments in lieu of notice.”

However, some payments are specifically excluded from the scope of the legislation, for example payments for unused annual leave and bonuses due under a contract of employment.

There is also a waiver system in place, to provide flexibility in exceptional cases where it can be demonstrated that the cap should be relaxed.

No implementation date has yet been set for the introduction of this cap.

Meanwhile, a different set of Regulations have now confirmed that a proposal on clawing back redundancy payments made to high-earning public-sector workers who return to work in the sector within 12 months will be introduced on 1 April 2016.