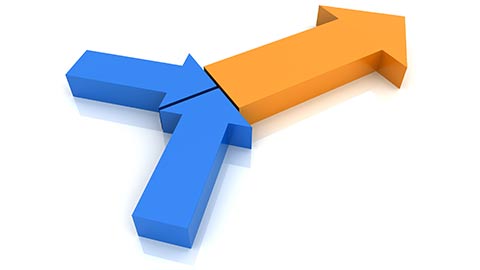 Changes to the TUPE regulations originally intended for October 2013 are now likely to come into force in January 2014, according to a spokesman from the Department for Business, Innovation & Skills (BIS).

The Government is planning to publish its response to the consultation on proposed changes to the Transfer of Undertakings (Protection of Employment) or “TUPE” Regulations in early September 2013.

Proposed TUPE amendments include: a repeal of the provisions on service provision changes, for example outsourcing and retendering; a repeal of the requirement for the transferor to provide employee liability information; and limiting the future applicability of terms and conditions derived from collective agreements to one year from transfer.

BIS said it was still finalising the timescale for the TUPE changes but that it plans to lay the draft regulations before Parliament in December 2013, with the intention that they come into force in January 2014.