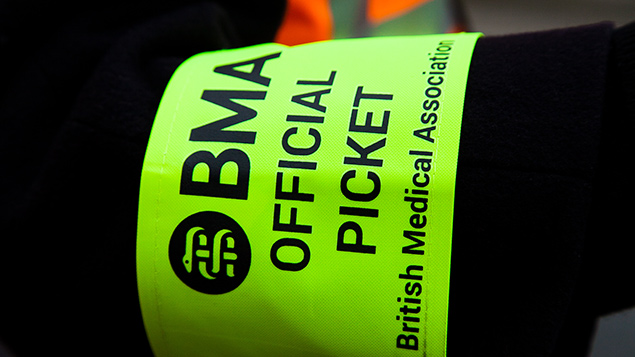 The Department of Health has today made changes to the contract it is imposing on junior doctors in England following an equality impact assessment into the effect it would have had on protected groups.

The changes come on the same day that the British Medical Association (BMA), the doctors’ union, has launched a judicial review challenging the lawfulness of the health secretary’s decision to impose the contract, based on the Government’s failure to pay due regard to the equality impact prior to imposition.

BMA junior doctors committee chair Johann Malawana said: “Instead of meaningfully negotiating with the BMA to reach an agreement that would be in the best interest of patients, junior doctors and the NHS, the Government walked away, rejecting a fair and affordable offer by the BMA… In trying to push through these changes, prior to imposing a new contract, the Government failed to give proper consideration to the equalities impact this contract could have on junior doctors.

What is the general public sector equality duty?

“So, today, the BMA has issued proceedings to launch a judicial review challenging the lawfulness of the health secretary’s decision to impose the new junior doctor contract.”

But, as the BMA launched its judicial review, the Department of Health published details of an equality analysis. As a result, health secretary Jeremy Hunt asked for a number of significant changes to the new contract, including:

A BMA spokeswoman told Personnel Today it was looking at the detail of the Government’s equality impact assessment and the changes to the contract it had imposed on junior doctors. The BMA warned the Government of its intention to launch a judicial review on 24 February.