By Jo Faragher on 19 Dec 2014 in Employment law, Holidays and holiday pay, Overtime 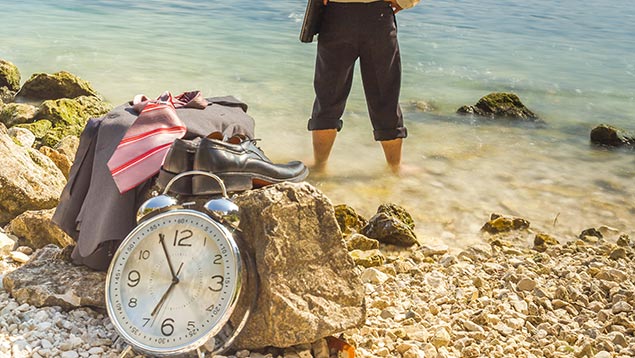 The Government has announced that holiday pay claims made since the recent landmark judgment on overtime will only be able to stretch back two years.

Since around one-sixth of the 30.8 million people in work receive some form of overtime, it was feared that around five million workers could be entitled to more holiday pay, and employment lawyers predicted a slew of backdated claims.

Announcing its decision to limit backdated claims to two years, the Department for Business, Innovation and Skills said: “The Government recognises the decision of the court and is today taking action to protect UK business from the potentially damaging impact of large backdated claims.”

Holiday pay: the EAT decision that overtime should be included examined

Workers will still be able to make claims under the existing arrangements for the next six months, which will act as a transition period before the new rules come into force. This means the changes will apply to claims made on or after 1 July 2015.

Glenn Hayes, employment partner at Irwin Mitchell, said he was surprised that the Government had responded so quickly on this issue.

He added: “It will be interesting to see how it will feed into the case next year on the issue of whether commission payments should be included in holiday pay.

“Despite the early response, there are a number of unanswered questions in relation to whether claims can be calculated over a reference period of the previous 12 weeks prior to the overtime being taken such as in the UK, or over the previous 12 months.”

After the recent ruling, the Government also set up a taskforce of representatives to assess the financial exposure employers face and how to limit the impact on businesses.