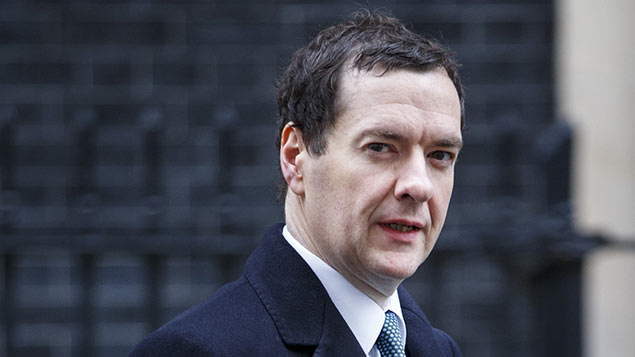 Chancellor George Osborne has conceded defeat in the UK’s efforts to overturn the EU cap on bankers’ bonuses, following a recommendation by the European Court of Justice (ECJ).

The EU regulations restrict bonuses to 100% of a banker’s salary or, if shareholders approve, 200%. But government efforts to reverse the limits have been stopped after an advocate general at the ECJ rejected its legal arguments.

While the ECJ opinion is not binding, the Chancellor said he would not spend taxpayers’ money on a legal challenge that was unlikely to succeed: “The fact remains these are badly designed rules that are pushing up bankers’ pay, not reducing it.”

Bonuses and the banking sector

The pay restrictions are intended to discourage bankers taking the excessive risks that led to the collapse of City institutions, but critics argue that they only serve to push up basic pay.

“These rules may be legal but they are entirely self-defeating, so we need another way to end rewards for failure in our banks,” added Osborne.

The focus is now likely to turn to methods of pay that encourage responsible banking, as Osborne backed ideas by the Bank of England and other central banks.

Earlier this week, governor of the Bank of England Mark Carney said that standards may need to be developed to put “non-bonus or fixed pay at risk” when bankers misbehave.

“The succession of scandals mean it is simply untenable now to argue that the problem is one of a few bad apples. The issue is with the barrels in which they are stored,” he said.

Tom Gosling, head of PwC’s reward practice, said: “It’s probably cold comfort for many, but at least one of the many sources of regulatory uncertainties for banks’ pay seems to have been removed.

“The bonus cap alone is too blunt an instrument to curb risk taking in the banking industry and brings with it many unintended consequences, particularly an increase in fixed pay and a reduction in the level of bonuses available for clawback in the event of future prudential or conduct issues. Bonus levels in the industry needed to, and have been, coming down, but in our view other remuneration reforms are more effective at curbing risk.”